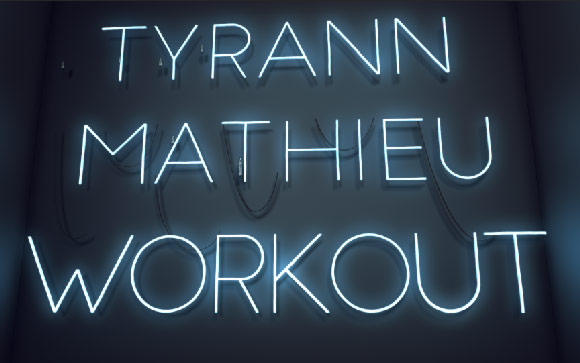 The Tyrann Mathieu workout shows what it takes to be known as the Honey Badger. Mathieu will show you some of the DB training techniques he uses with his teammates. Tyrann Mathieu, aka Honey Badger, uses these drills to perfect his form during a football game. As a defensive back with the Arizona Cardinals, Tyrann Mathieu is always looking to up his game. 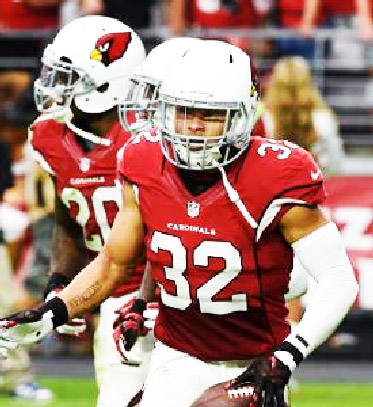 Tyrann Mathieu explains that the offenses he’s up against in the NFL are always on a “timed” count. If he can time things just right, there’s a reward to be had. But, Mathieu knows he has to perfect his footwork just right, in order to counter a seven-step-drop. He says:

Therefore, Mathieu counts his steps, as well. His NFL workouts are all about footwork. If he can perfect his footwork, then he optimizes his chances against the opposing receiver. When done right, this allows the Honey Badger to make a clean break on the ball as it arrives. 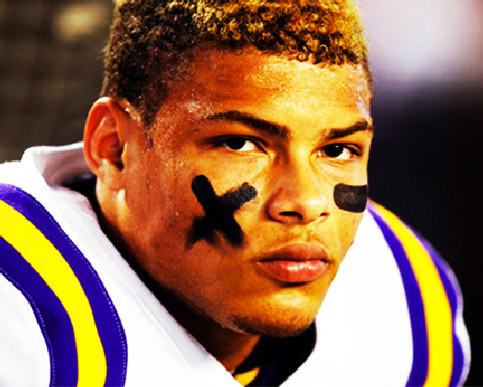 Tyrann Mathieu explains why footwork is the foundation to any defensive back’s success:

My position is a reaction to another position. But, my foundation…if I have a good base…I’m able to switch and change directions pretty easily. I won’t have any false steps, or any false movements. That’s the biggest thing a DB wants to eliminate.

If he takes too many steps, he’s likely to fall out of position. This would give the wide receiver the advantage. If he doesn’t turn his hips just right, he gets beat. Mathieu wouldn’t have the ability to use the Honey Badger he’s known for, if he’s out of position. That’s why a DB’s footwork is so crucial. If Mathieu’s footwork is better than the reciever, he has a chance to break on the ball faster and get that interception! 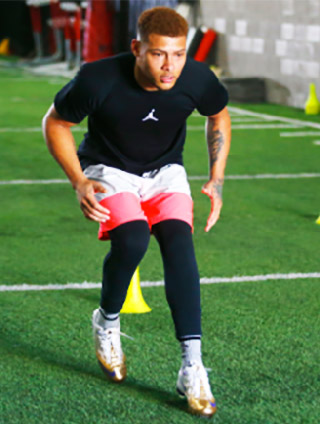 In the next drill, Tyrann Mathieu works on balance, footwork and change of direction. The Medicine Ball Deceleration is performed by:

(If you don’t have access to a medicine ball, a milk jug or something of similar weight will do).

If we’re gonna create all this force and power, we have to stop it at the same time. Keep your chest over the knees, eyes up. 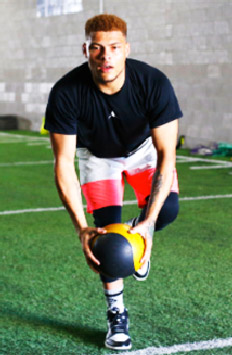 The Honey Badger says the workout helps with change of direction and confidence after a knee injury:

Coming off an ACL injury, my left knee is not as confident as my right knee. So, this probably the ideal drill for me. And, over time, I’ll gain that confidence again.

In this third drill, Tyrann Mathieu works on gaining strength to explode out of his stance. The lunge exercise is a great way to add power. The Rotational Dumbbell Lunge starts by:

Finally, Tyrann Mathieu explains how this training helps his become a better defensive back in the NFL:

When your dealing with a db you have to have great hips. it wouldn’t hurt to add some weight to this exercise. Any exercise that has you changing directions or using your hips is great. because once a receiver makes his break, I have to move just as fast. I have to make My break just as he’s breaking. 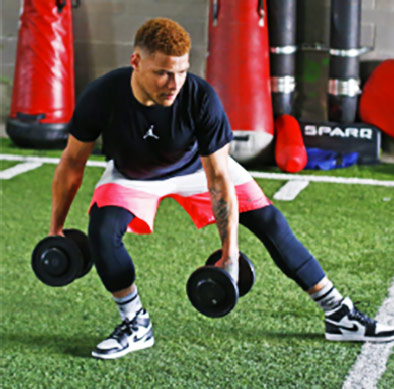 Tryann Mathieu, and his Arizona Cardinals defensive teammates like Patrick Peterson (see the Patrick Peterson workout here), use these drills to dominate on the field. Try the Honey Badger’s drills yourself, and better your game!