The Tim McGraw diet breakdown comes from an interview in People Magazine. Tim McGraw provides the following breakdown of his day/diet:

*Groats taste good, and make you feel full, but take an hour to cook unless you soak then the night before. 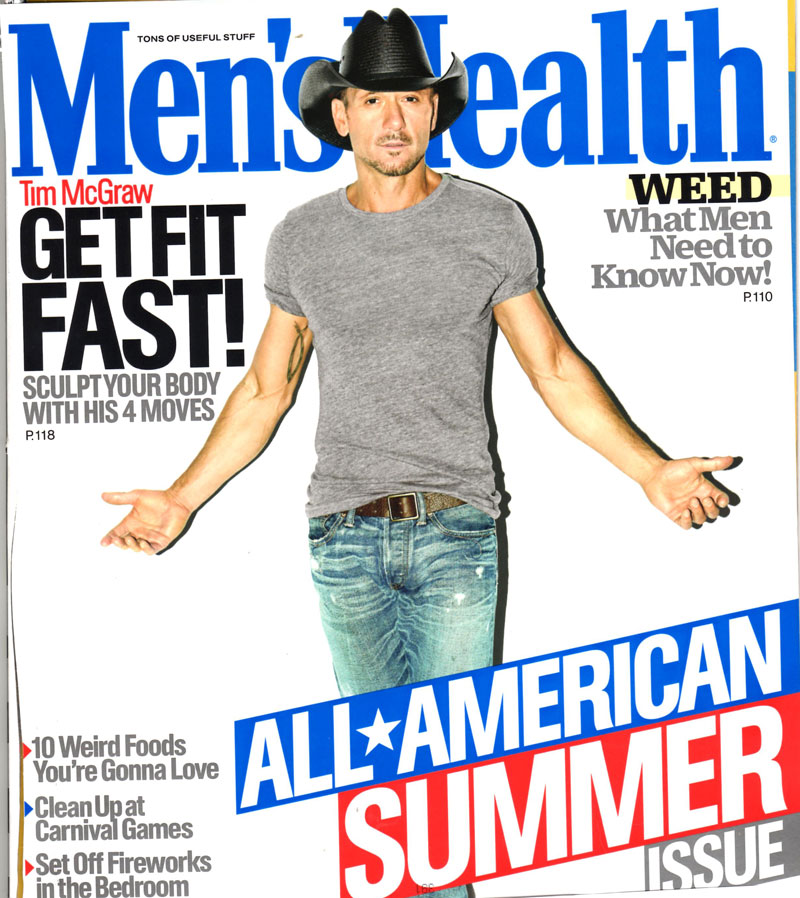 I like to eat. I like food. That is one of the reasons that I throw that extra hour of working out in.

Tim McGraw’s workout motivation stems from a few sources. The most important was his family. His wife and daughters told him he had to change his ways. It even came close to the point where he was risking his marriage to Faith Hill. In 2008, Tim McGraw decided to stop drinking. McGraw told Men’s Health:

When your wife tells you it’s gone too far, that’s a big wake-up call. That, and realizing you’re gonna lose everything you have. Not monetarily, not career-wise, but family-wise. That’s enough to straighten you out. 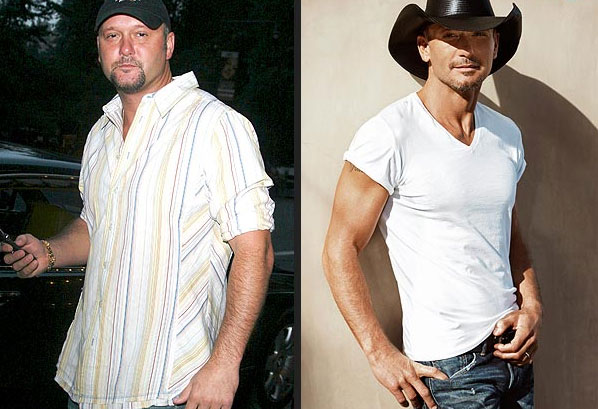 On a more aesthetic note, Tim McGraw also saw himself on the big screen. Not only from his music tours, but also the movie Four Christmases. McGraw noticed that he didn’t have the body he had thought he had. He says:

I saw my big fat face pop up on a 100-foot movie screen, and I thought: Either the bulls#%t has to go, the confidence has to go, or something [the fat] has to go.

Tim McGraw also grew up adoring the music of country singer Keith Whitley. They were similar in that they liked a few drinks before a concert to give them the courage to perform. Due to drinking, Keith Whitley turned from the latest country sensation to a dead man. Tim didn’t want to follow down that path.

After performing in Las Vegas with his wife, Tim McGraw wondered:

I just wonder what kind of music we could of been hearing from Keith Whitley right now? What would his evolution have been as a singer and songwriter. It’s sad. Really sad. 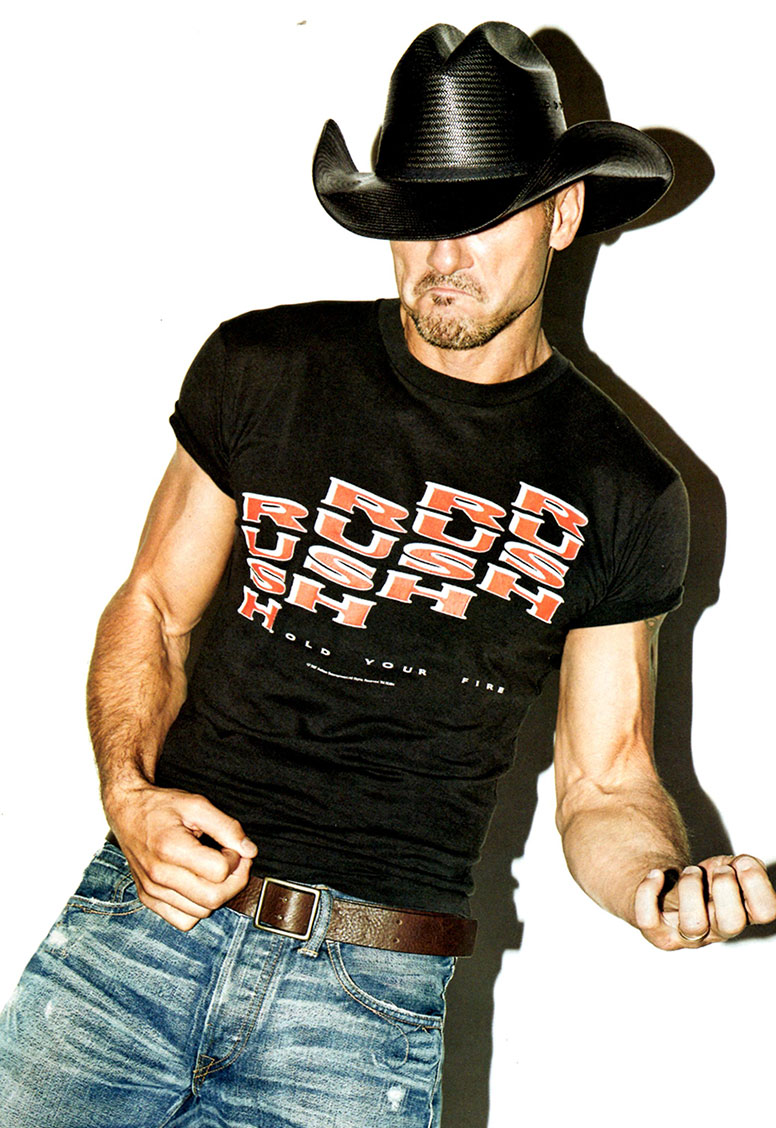 I have trained with a lot of people, and many are hard workers. But, Tim is another animal. I have to rein him in and have to tell him, ‘You can’t do that much.’ There is no quitting in him.

Here, Tim McGraw’s trainer shows you some of his moves. He says he takes standard exercises, and finds way to focus on the core. This mimics actual animal movements that strengthen the body. 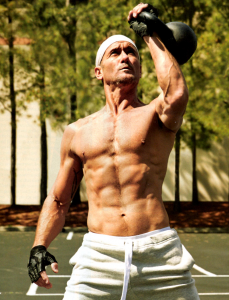