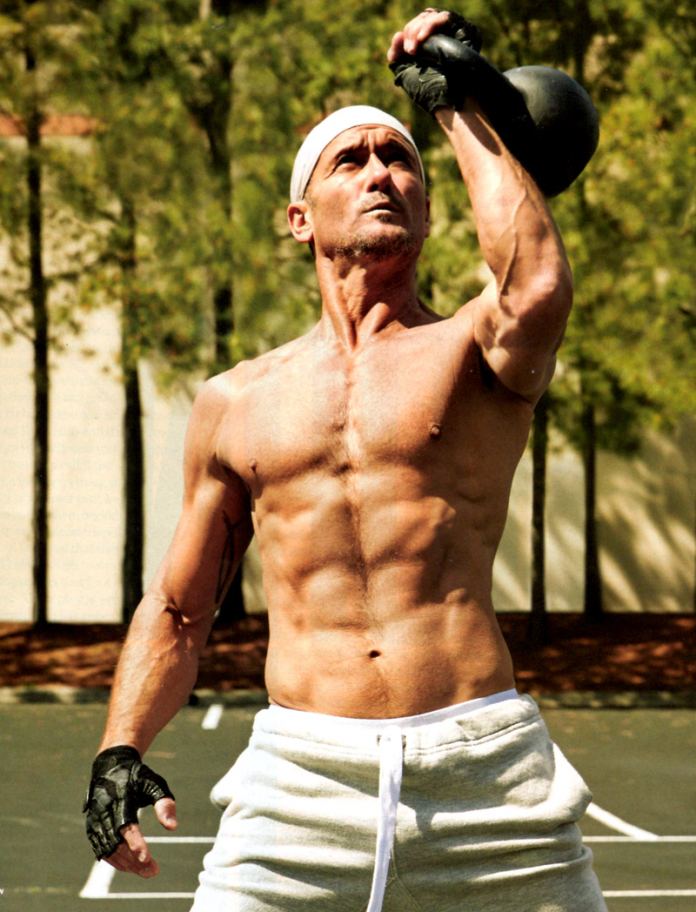 Prev post1 of 2Next
The Tim McGraw Workout & Paleo Diet transformed him entirely. The country singer, who once sported a beer belly, now has a six pack. McGraw used Cross Fit workouts, functional training and a Paleo diet to get in shape. He spoke in Men’s Health about his recent exercise and diet transformation. 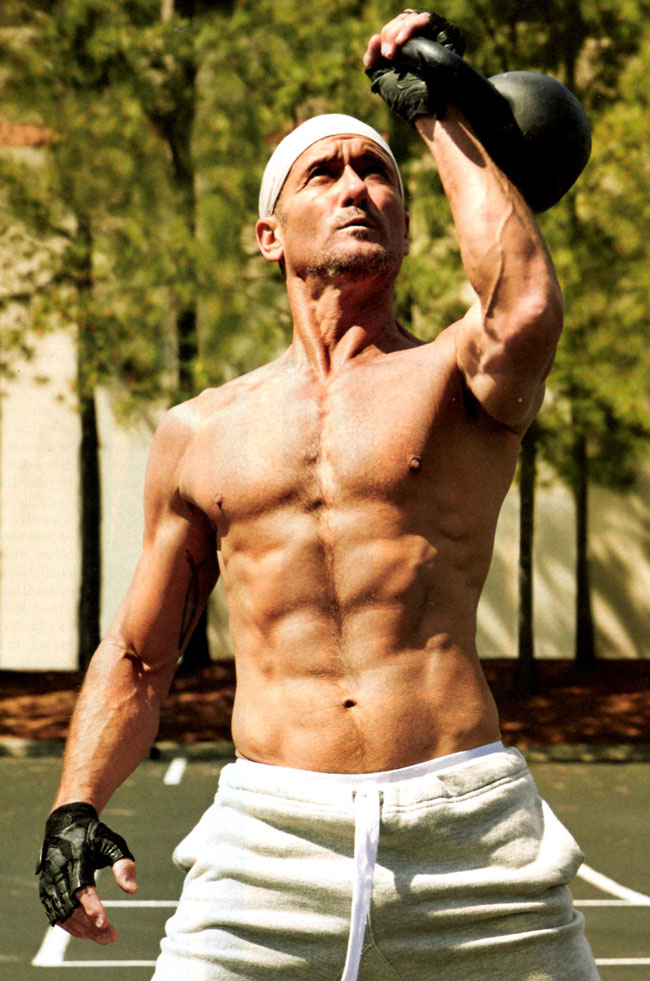 Tim McGraw started his exercise plan 6 years ago, in 2008. His workout was the key to his 40 pounds of weight loss. Tim McGraw’s weight loss was also due to a near-Paleo diet. When not touring, Tim McGraw has 3 workouts per day, lasting 3.5-4 hours. The workouts consist of:After breakfast (8-9 AM), Before Lunch (12-1 PM) and Before Dinner (4-5:30PM).

According to People Magazine, the Tim McGraw workout routine looks like this:

We work with pulleys, bars and do core training, strength and balanced movements. This builds up the muscles between the ribs and connective tissues [the core].

They also incorporate things like kettlebell swings, sledgehammer slams and planks into their workouts. On top of all this, Yuan is a martial arts expert. So, there are always cardio punches and kicks to weave into the workout. 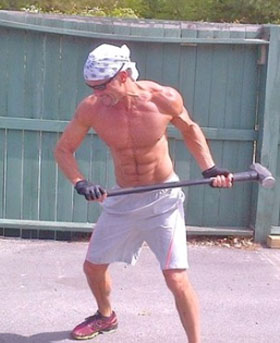 No one wants to grow up and be a rock star to sing the same song over and over again in a studio. The reason you want to do this is to be in front of thousands of people, playing the guitar and doing what you love. And when I’m on the stage, I want to feel good!

The Tim McGraw diet is mostly about a Paleo approach to food. This means you focus on what a “Cave Man” would eat. The most important thing is that 10,000 years ago, there was no access to grain. So, you can’t eat bread, flour, or just about any other grain.

Still, the Tim McGraw diet is not strictly Paleo. Instead, he incorporates some grains into his diet. It’s important to make sure these grains are gluten-free if you do so. Tim McGraw eats spelt four pancakes and often starts the morning with organic oats (groats) with a sliced banana, raisins and maple syrup.

The Tim McGraw diet includes a low-carb approach where one focuses on fruits and vegetables, for carbs. You can eat meat, but it should come from animals that were grass fed (very hard to find unless you’re at a specialty store). More importantly, Tim McGraw had to give up drinking to get the six pack he wanted, and deserved.

During the entire Men’s Health interview, Tim McGraw way “eyeing” the Kale salad they had prepared for him. Although he had to sit down and talk with a reporter, he was focused on lunch time. As he was doing hammers and kettlebell swings for the photo shoot, he kept asking ‘how much longer until I get my Kale salad?’ 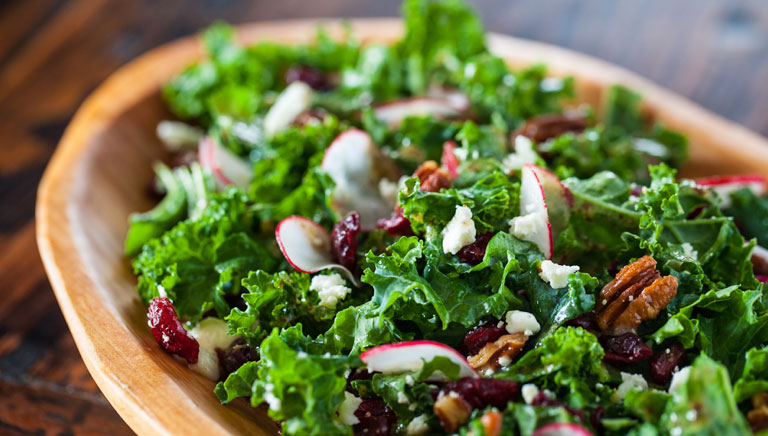 So, the focus is on Paleo staples like kale and other leafy greens. Opt for fruits and sweet potatoes for energy. Try to get plenty of protein from grass-fed beef and other meat. Sugar and flour are the 2 big no-no’s of the Paleo and most other popular weight loss diets. Healthy fats are important, too. Stick to coconut oil, grass-fed butter, olive-oil and avocados.