The Sylvester Stallone workout for Rocky 3 was similar to Rocky II. But, Stallone had to lose weight to fit the David v. Goliath image of the movie. (He was gearing up to fight Mr. T). His trainer says they used the same exercises, but did some variations. 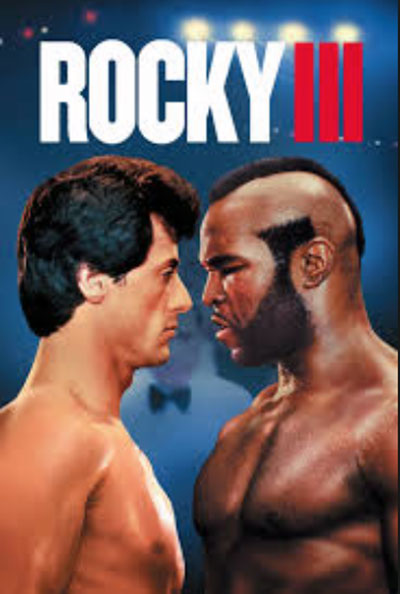 Sylvester Stallone’s Body Weight changed from movie to movie, based on the needs of the script and how Stallone wanted to look. He would change his training and diet to arrive at his ideal body weight. In each Rocky film, Sylvester Stallone weighed:

For Rocky IV, when he was 173 pounds, Stallone says:

I like this weight, because it is a fuller, rounder look, more in keeping with the old Roman athletes. I’m not quite as sinewy as I was in Rocky III, but I feel stronger. 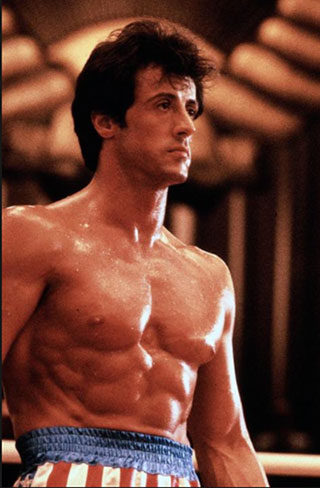 While training for Rocky IV, Stallone was pulling a sled and heard a ‘snap.’ Later that day, he learned that he had bruised a heart muscle. 10 days later, Rocky was back in filming. Talking about his ups and downs, Stallone says that he has been injured multiple times. Despite those injuries, “Rocky” says:

Sometimes I look back in anger, but then again I look back with kind of bittersweet smile and think: Maybe if the cards hadn’t fallen the way they have, I wouldn’t be where I am today.

The Sylvester Stallone Rocky Balboa Workout (2006) used Gunnar Peterson as the trainer. Stallone knew he could resort to Mr. Olympia style bodybuilding while in his fifties and sixties. Stallone admits his workouts were more injury prone:

This one was injury-prone. The joints wear down and you get inflammations of things you didn’t know existed. it became living with conditions because nothing was going away. Every day was an Advil day. In all five Rocky movies put together, I didn’t have this many injuries…I broke my foot. I had a bulging disc in my neck. I shredded a calf muscle. 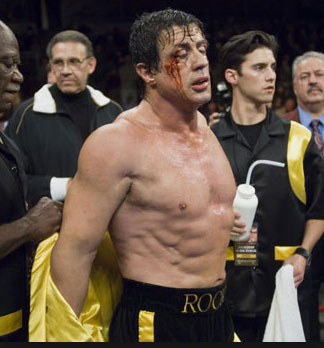 Continue To See The Sylvester Stallone Workout For Rambo: