The Scarlett Johansson workout with Bobby Strom originated in 2010, when she needed to get in shape for Iron Man 2. Regarding the workout, Strom states that it was all about switching things up. You never want to adhere to the same workout. Doing the same workout over and over, is both monotonous, and it doesn’t challenge your body. Bobby Strom says:

“I was having her do a lot of balance, coordination, and core work, but what she really loved was the strength training–things like pullups and kettlebells–and the idea of feeling and looking strong.”

So, the Scarlett Johansson Iron Man 2 workout was all about adding and subtracting new workouts, so that Scarlett was never bored or stuck in a routine that wouldn’t shape her body. In fact, Strom says regarding the 2010 workout:

So when Scarlett Johansson came back to Strom in 2011 for The Avengers, they started back on the same program. They also had specific goals in mind for her workout. Those goals included strength, coordination and agility, as well as, getting thinner for the cat suit she was going to have to wear. 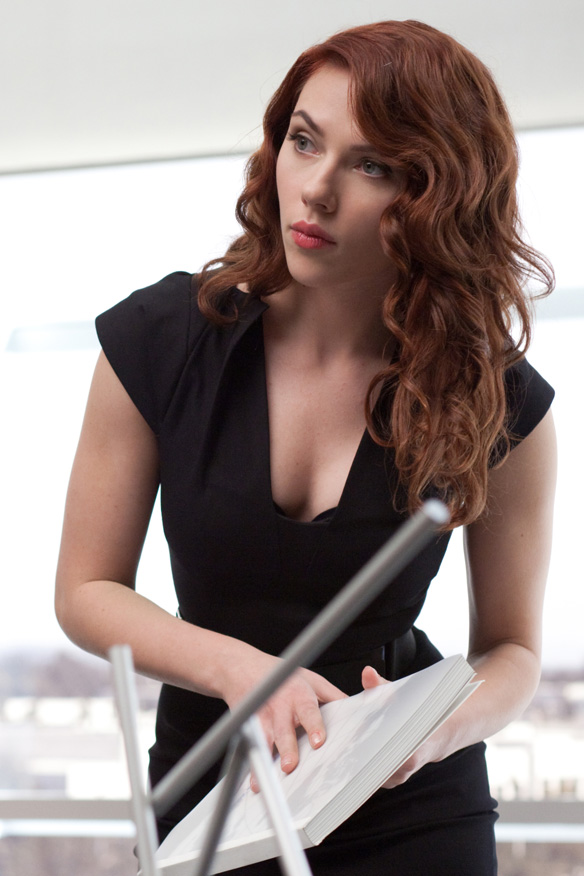 When I trained Scarlett Johansson for Iron Man 2, she said to me one day, ‘Bobby, I’ve been training with you for two months. Why isn’t this getting easier?’ And I said, ‘Scarlett, I’m making it harder all the time.’ She’s like, ‘Oh, good, because I was really feeling like a loser here. It’s been two months and I’m still out of breath.’ And that’s kind of my thing. I sneak it up on them so they’re improving, but they don’t realize that.

Scarlet Johansson, famous for the Black Widow workout, also used trainer Duffy Gaver for the Avengers. He provided her with on-set conditioning circuits like this one:

For the Black Widow workout, Duffy Gaver would try to get Scarlett Johansson to go faster each time. The idea is to do one set of each exercise, then move onto the next one without rest. You’re always trying to go for time, and beat your previous amount.

This helps push yourself. Fitting into that black Lycra suit is all about intensity during workouts. Intensity is what makes the Black Widow workouts truly fat burning. Competing against yourself can be a huge motivator if you take the time to track yourself.

Sources for the Scarlett Johansson Workout Routine include:

To get thin, Scarlett Johansson went on a vegan diet, while Strom was constantly changing her workouts up. The Scarlett Johansson diet was mostly vegan because she couldn’t lose enough weight on a Paleo diet. So, she stuck to eating mostly kale, salads and other green vegetables. Her trainer likes his clients to eat steel-cut oatmeal in the morning, and high quality protein/carbs for the rest of the day. 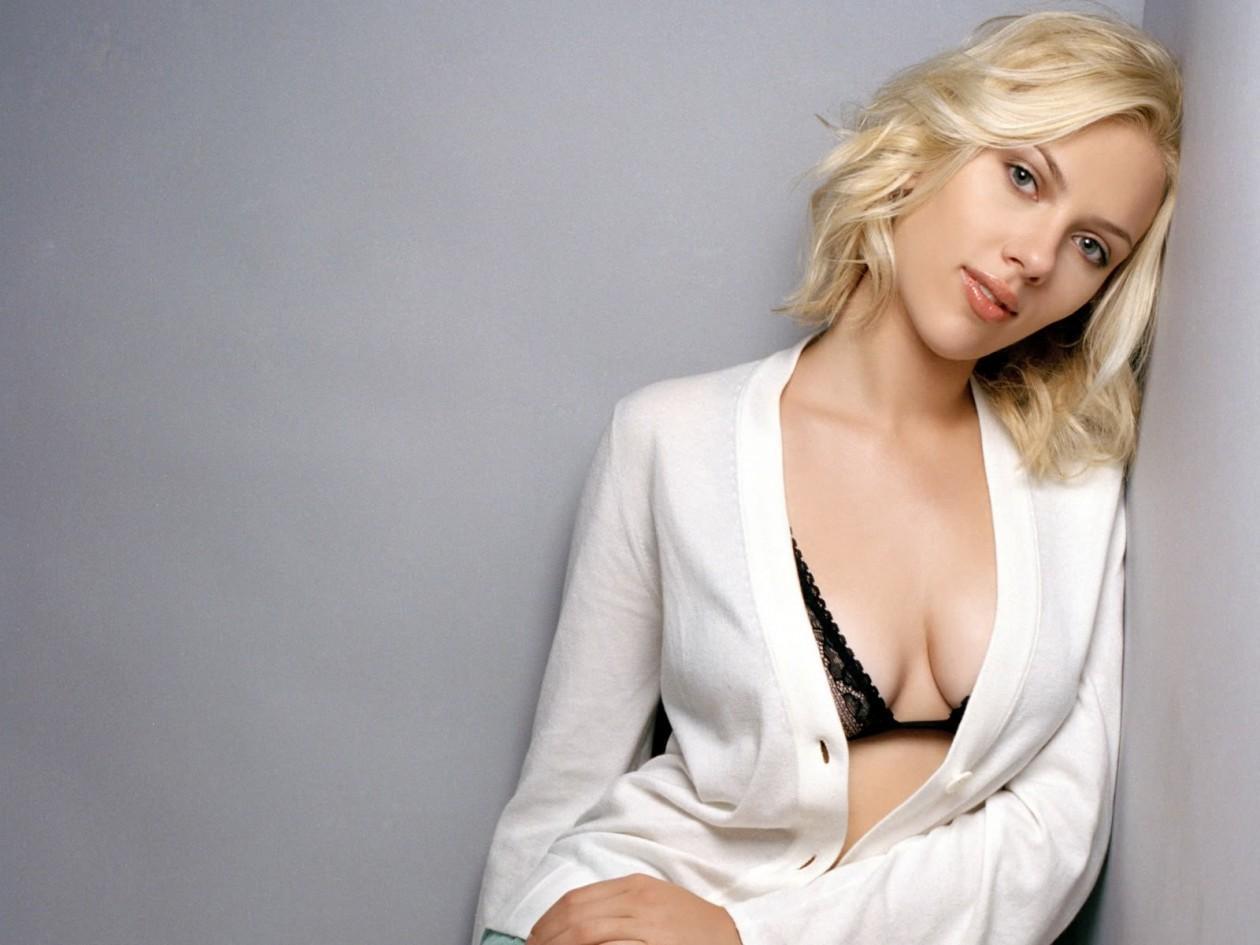 Popular With the Scarlett Johansson Workout:

Know anyone who can benefit from this workout for women?

Don’t Forget to Share the Scarlett Johansson workout with them below.