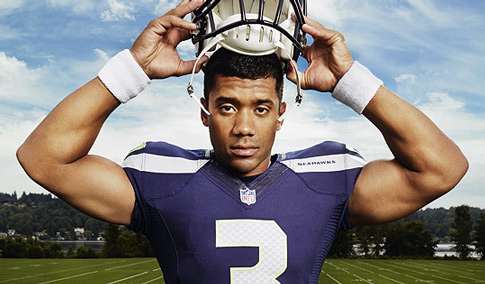 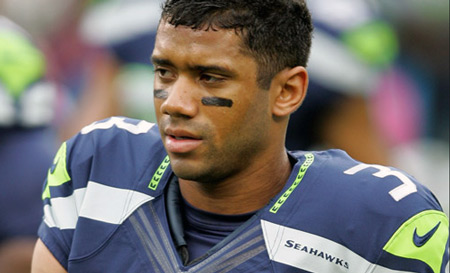 Russell Wilson has to rely on his arm strength, because he’s smaller than the average NFL quarterback. The Russell Wilson workout featured in Men’s Health is the arms workout Wilson uses in the off-season. By strengthening his arms and core, Russell Wilson is able to quickly launch the football better than quarterbacks much bigger than him.

The Russell Wilson Big Arms Workout was featured in a 2014 issue of Men’s Health Magazine. The workout focuses on getting big arms and abs. It includes: 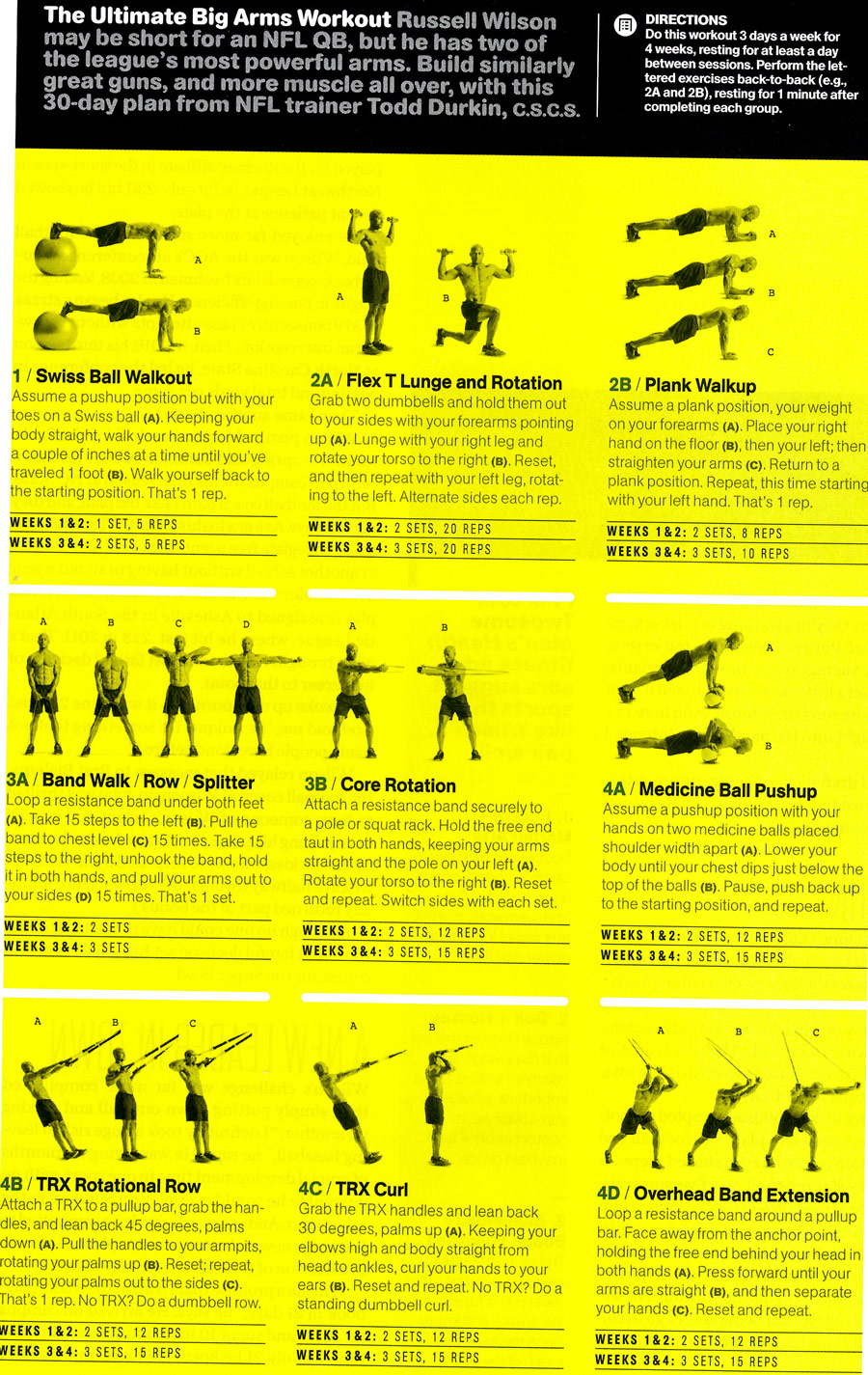 The Russell Wilson NFL workout routine comes from his trainer, Todd Durkin, and Men’s Health. This workout is what Russell Wilson uses in the off-season (starting in 2012). Russell Wilson lifts 4 days per week, split between speed and strength days. He sometimes takes days off in-between workout sessions.

The speed days are drills focused on improving Wilson’s agility and sprinting abilities. This helps him avoid rushers in the pocket and make it down the field quickly. Speed workouts include olympic lifting and lower body power.

Strength days are focused on improving Russell Wilson’s arm and core strength. Durkin incorporates TRX Machines, because of how well they work the arms and core at the same time. The strength days use heavier lifts to increase the quarterback’s arm strength, while preventing injury during the NFL season. 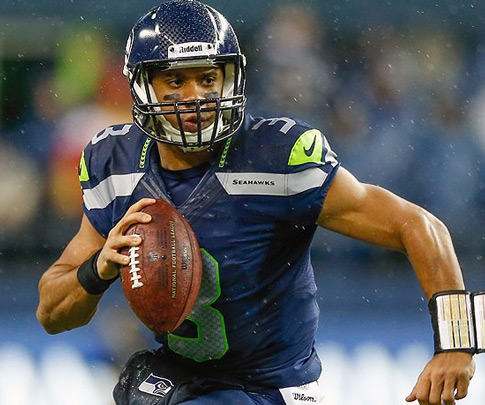 Famous for the “Do or Do not, There is No Try” slogan posted in his gym, Todd Durkin instilled Russell Wilson with a new work ethic. Going into his rookie season, Wilson knew he wasn’t the biggest or tallest quarterback on the field. But, that wouldn’t stop him from trying his hardest. 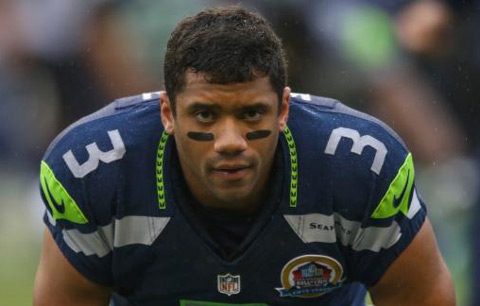 Get more of the Russell Wilson Workout on the next page.