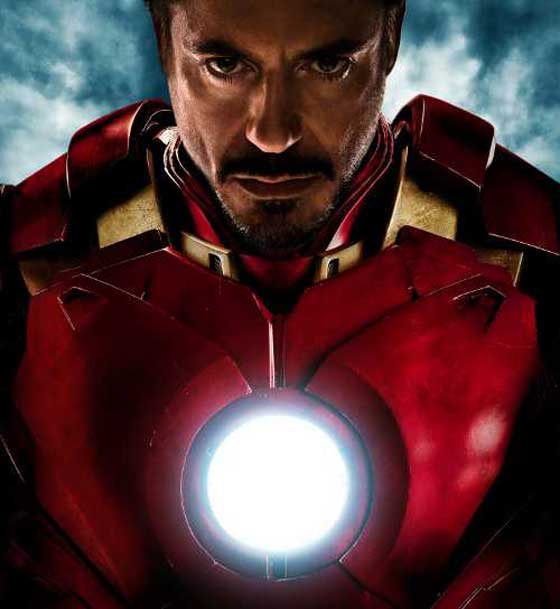 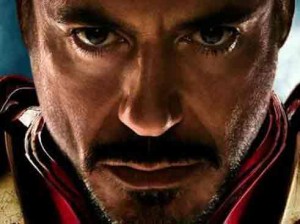 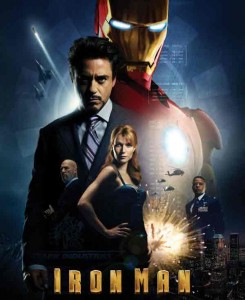 The character of Iron Man was a playboy millionaire, a misunderstood scientist, a techno-geek. It didn’t fit him to be a big, overly muscular guy.

The trick to the The Robert Downey Jr. workout for Iron Man is to get him just enough muscle, while also keeping Downey Jr. slim. This way, he looks how Tony Stark is supposed to look. He has both brains and brawn. To do this, Robert Downey Jr. reached out to his trainer, Brad Bose of Bose Management, to put together a traditional cardio and weightlifting program. 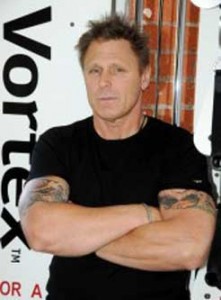 The workout routine was a traditional split that looked like:

Robert Downey Jr. wasn’t fond of traditional cardio machines, so his trainer introduced him to 3 new types of cardio. The first one is called Jacob’s Ladder. You use this machine to work your entire body, especially your core, all at the same time. Brad Bose, Robert Downey Jr.’s trainer, aimed for a target heart rate of 65%.

To calculate your (MaxHR) maximum heart rate: (220-your age). So, multiply your MaxHR by .65 to get your target heart rate (TargetHR). Many cardio machines will give you an accurate heart rate reading, and there are many gadgets to use, as well:

For fat burning, you want to get in at least 30 minutes of cardio, while staying at your target heart rate (TargetHR).

The second machine Brad Bose incorporated into the Robert Downey Jr. workout for Iron Man is called the Pineapple. Finally, Brad Bose told ABC 7 about a machine they used called the Vortex. Bose says this workout machine was used to work Robert Downey’s arms, legs and core from different angles. 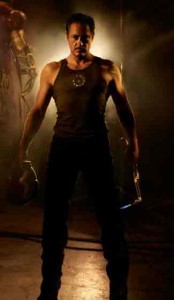 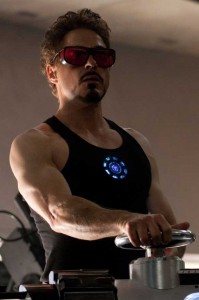 If I have to get underneath a bench press or a squat, I’m going to shoot myself. I just don’t have the motivation. 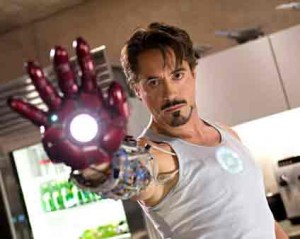 So, Brad Bose had the challenge of helping Robert Downey Jr. gain weight, but not through traditional means. Brad Bose rose to the occasion by adding in a bunch of old-school, re-thought out workout. Brad Bose says:

We had to do some pretty drastic stuff to get him up near the 170 plus pounds of Iron Man. As mentally strong as he was, the body was tired. The role was much different than the typical superhero, who tends to be an overbuilt, buff kind of guy. Not the guy who’s big and muscular and strapping and almost looks like a bodybuilder. 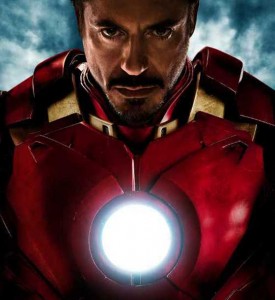 Get The Best Male Workouts Here!

Now, lets take a deeper look at each of the exercises from the Iron Man 2 workout: