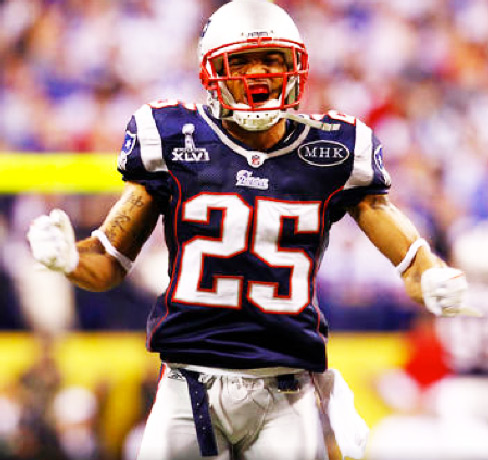 Patrick Chung’s workout was shared with NFL media. He spoke about the top 3 drills he uses to be a shutdown safety for the New England Patriots. Chung says primary goal is to be able to cover opposing receivers, thereby making sure the quarterback has no place to throw.

As a DB, Patrick Chung needs to have exceptional footwork and reactive ability. The Patriots safety develops the skills and speed he needs by these drills. The Patrick Chung workout uses:

For the Box Weave drill, you react quickly to commands barked out at you. This drill develops directional reaction speed and explosiveness. Brett Bartholomew, one of Chung’s off-season trainers, says the Box Weave drill “works on multi-directional mechanics, deceleration, and overall reactive ability.

Using a set of cones to create a 10×10 box, you follow the movements from the commands given. During the drill, Patrick Chung’s trainer yells: “shuffle-shuffle-backpedal-sprint-shuffle-shuffle-sprint through.”

Time: 10 seconds of work followed by 1 min of rest (rest depends on level of fitness)

This exercise works on Patrick Chung’s ability to change movement, accelerate and decelerate when needed. It requires proper footwork and quick movement from the hips and shoulders. Patrick Chung explains why he uses the Box Weave drill by saying:

As a defensive back, you have to very agile, quick, able to react. So this drill right here correlates to the combine, game time, football specifics. It correlates to being an athlete, to being a dog out there!

The Modified W drill helps defensive backs make quick, explosive moves and continues to develop their reaction speed. For this drill, start at a cone and backpedal at a 45 degree angle. Cut, and sprint to the cones in order.

Reps: 1-4 reps of this drill. Do 2-3 sets (depending on how many exercises you’re doing and fitness level).

For this drill, spread four cones spread out in random order. Give the defensive back 2 seconds to remember the order. Then, they have to sprint toward the correct cone as it is being called. This helps NFL safeties with reaction speed and memorizing how to react to where the ball is going to be. 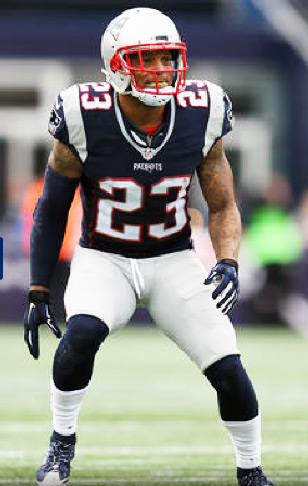 Looking back you have to know whee your help is. Know where you are on the field. Sometimes, you want to check and see how many yards you can go. So, you know what plays are coming and where you have to be in that series.

His main trainer there is Brett Bartholomew. EXOS is used by many NFL players, especially because of the new collective bargaining agreement. It only gives them only 5 weeks to work with their team coaches. So, places like EXOS are popular among players who want to stay in shape. 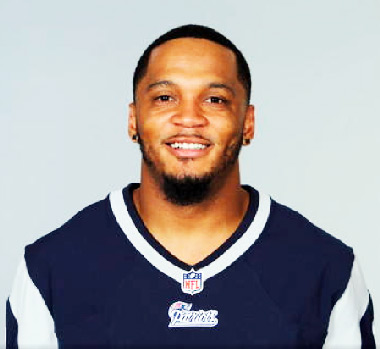 Patrick Chung’s stats include 7 interceptions, 202 tackles and 3 sacks through the 2013 NFL season:

If you’re wondering, Chung gets his name from his father, who is of both Chinese and African-Jamaican decent. His mother is African-Jamaican. Chung was born in Jamestown, Jamaica, and grew up in Rancho Cucomonga, California.