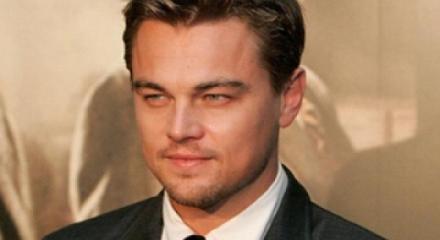 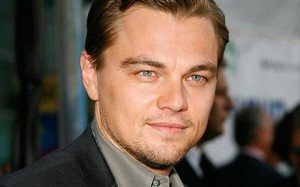 After doing cardio/abs, they would have specific body parts they would work on. They would start each weak with chest / shoulder muscles. Here’s the Monday weightlifting routine. Instead of having a certain number of reps in mind, just do sets of each circuit until you feel “you’ve killed it.”

Leonardo DiCaprio’s trainer, Gregory Joujon-Roche says that to get Leonardo’s look for Gangs of New York:

You have to work on sheer strength with bench presses, straight bar curls, and military presses. Don’t worry about counting sets and reps. The goal is to go heavy and feel the power. 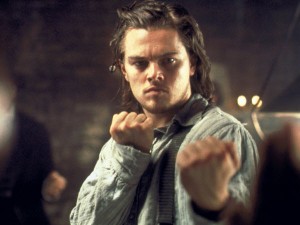 Martial Arts: (Advanced: Hold a 10 lb. dumbbell for all these moves) 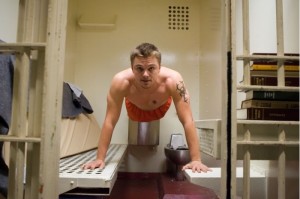 Looking for more Workouts For Men? Get The Best Male Workouts Here! Continue to Page 2 >>
Prev post1 of 3Next