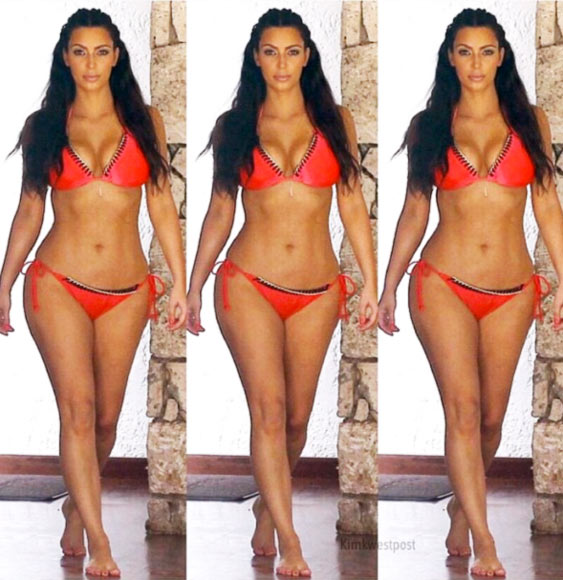 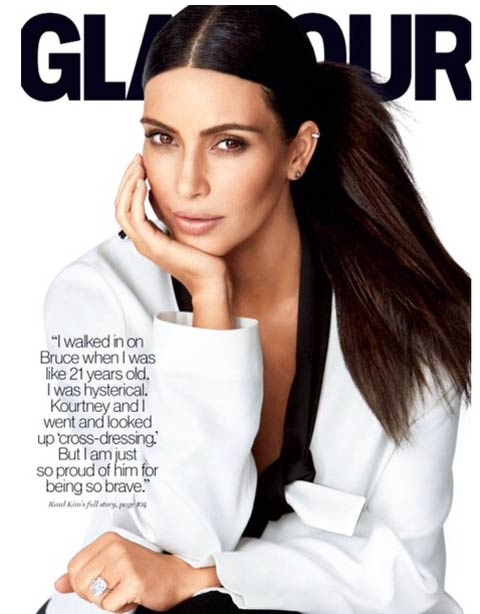 Surprisingly, Kim Kardashian starts her day at 6 AM:

I usually wake up around 6 AM. I sleep with my iPhone, and baby monitor.

Kim Kardashian says the first person she talks to is Kanye. If he’s home, she will bug him by asking him:

Do you want to go for a run? And he usually does. Or, he won’t because he has a workout.

At 6:15 AM, Kim usually starts her workout by running or using the treadmill. She says:

I live in gated community with lots of horse trails. So, I run on those. Or, I run on the treadmill in our home gym.

Kim says her workout routine usually last an hour. It might last 1 1/4 hours if she goes for a long run. Then, her fitness routine consists of working her abs, butt and legs. Kim says:

Running usually takes me 35 minutes on the trails, and then I’ll come back and work my abs, or legs. 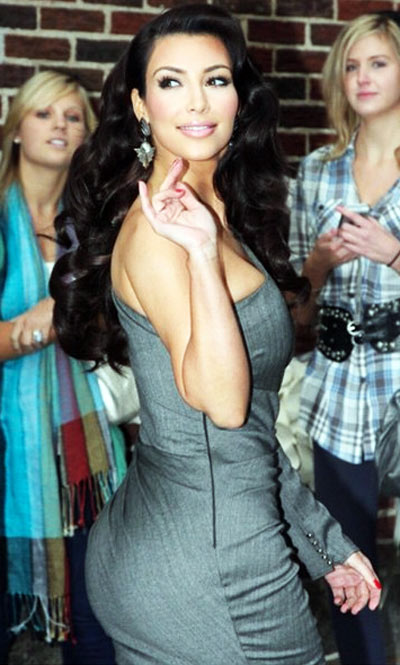 Kim’s workouts used to involve more gym exercises. Now, she has a family and doesn’t want to spend as much time at the gym. To see what her workout used to look like, see the Kim Kardashian Workout: How To Get Your Butt Bigger.

I used to work out at a gym more often, but now I stay at home because I want to be there when my daughter wakes up. It’s my favorite time of the day with her. So, I don’t want to miss it!

Kim loves to take baths after every workout. She says:

I love baths. I usually take them pretty regularly. Dr. Lancer makes a good, hard body scrub. I just started using the black bar of face soap by Erno Laszlo. I don’t stick to a specific routine with products. I rotate them frequently.

The Rest of Kim’s day: 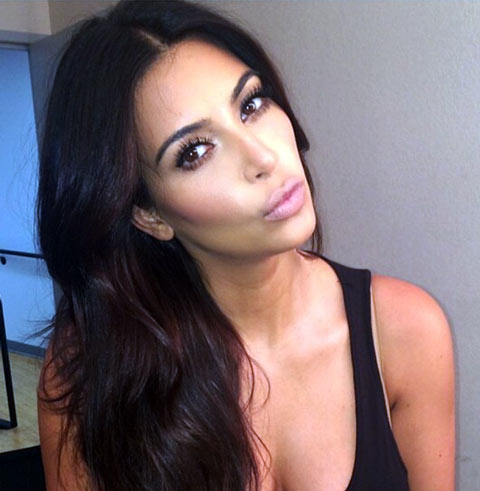 Kim Kardashian usually spends an hour getting ready for the day. If she’s filming, this often gets bumped to an hour-and-a-half. She spends this time texting, and replying to email, while someone puts her face on. About her hair, she says:

I don’t wash my hair a whole lot. Every 3 or 4 days. When I get it done and blow-dried, that lasts for a while.

Kim spends the rest of her day either filming or working business meetings. Taking selfies is always on the list, as well. Kim says the recent project keeping her busy is “organizing selfies” for her book, Selfish.

I started taking pictures years ago, around 2006. We didn’t call them selfies back then. I had no idea what I was saving. Just memories, really.

Kim says the book she is putting together keeps her busy. Organization is key:

First, we had it separated by glam selfies, selfies with friends, selfies with sisters. Then, it made more sense to do it chronologically. I don’t have a selfie stick. I just take pictures with my iPhone. 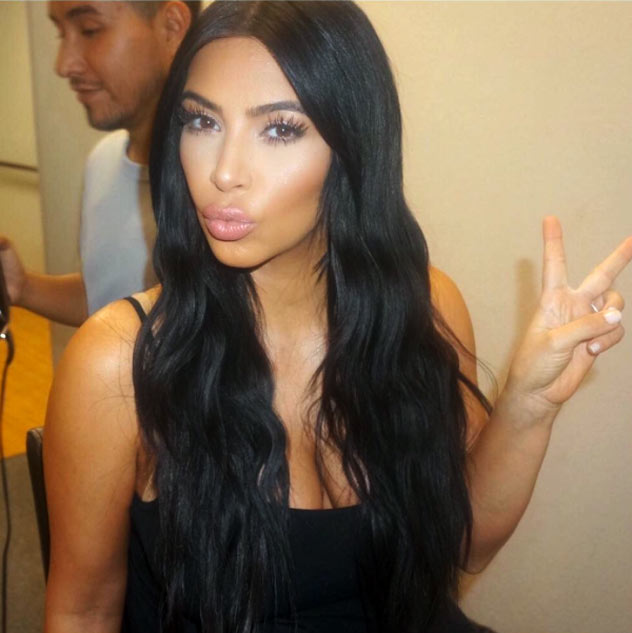 Kim’s workout motivation comes from wanting to maintain her physique. While most people use music to motivate themselves, Kim Kardashian told Harper’s Bazaar:

I like to listen to music while I work out, but I don’t need it pump me up. Or, get energized.

Kim doesn’t have a set playlist. She likes to listen to a variety of music. Not the type you would expect, either. Her sisters think she’s weird, but Kim says:

I listen to slow R&B songs or even classical music. When I go to Barry’s Bootcamp, they put on dance music or house, and that slows me down.

Kim says that when she’s driving:

I love listening to Satellite radio. I like this new station call Venus. And, this other one called Heat.

Kim says she’s mostly a homebody now. She doesn’t get out much. But, when she does go out, there’s certainly a lot of paparazzi to deal with.

Kim says she likes to unwind after her baby is put to sleep. Kim K doesn’t watch much TV, just the occasional crime drama or even Dateline NBC. Her favorite thing to do? Shop for clothes and shoes, of course! Kim Kardashian says:

I love searching eBay. I sell shoes and clothes on eBay all the time! So, I’ll check my auctions and answer user questions. 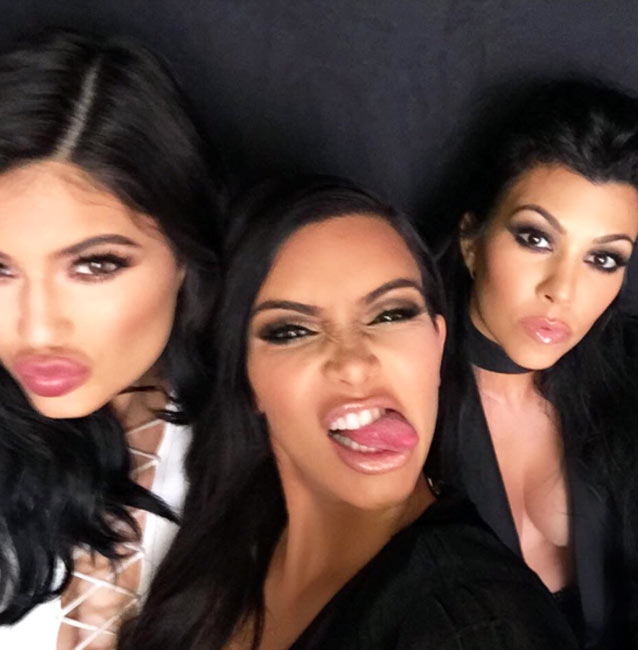 So, if you’re looking to get in touch with Kim Kardashian, you might want to check her eBay auctions!

If you Liked Kim Kardashian’s Fitness Routine, Share it Now! 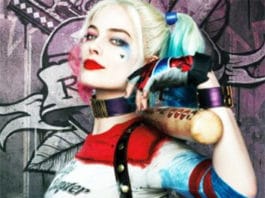