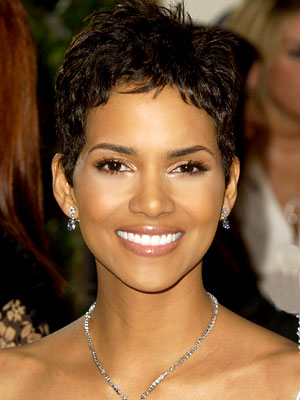 The Halle Berry workout is famous for impressing Oprah. Being short and sweet, Oprah was surprised at how simple the Halle Berry’s workout was. Getting in shape to play Catwoman, Halle Berry reached out to celebrity trainer Harley Pasternak. 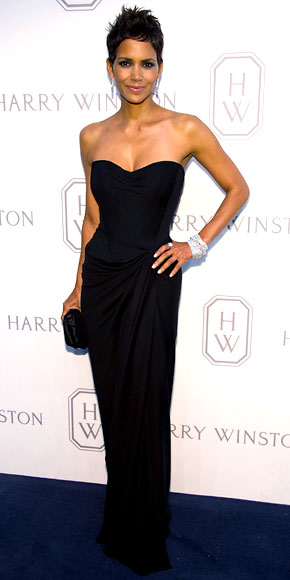 One day, while training to be Catwoman, Halle had lunch with Oprah and Oprah said,

When workout out with her trainer, Harley Pasternak, Halle Berry only had a 40-minute lunch break during filming. They used 25 minutes of this time to workout, and the rest to eat.

So Oprah asked her, “You must be starving yourself, then?” And Halle told her, “No I’m eating five times a day too.” 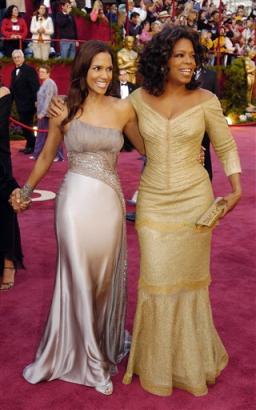 Celebrity trainer, Harley Pasternak, provided her with a workout that was simple, yet truly effective. The key to the Halle Berry workout is that you infuse your cardio and weightlifting routines. Halle Berry had to fit all this into her lunch breaks, while filming Catwoman. 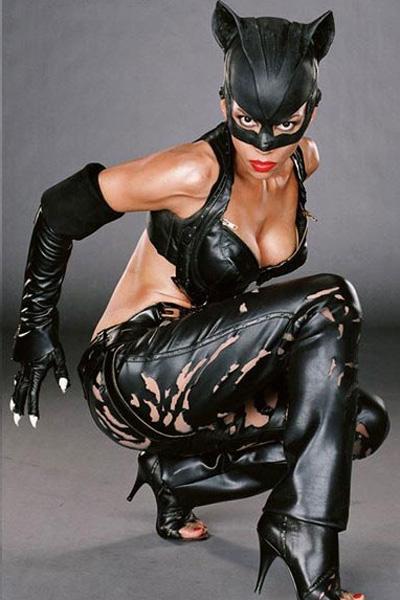 We would workout five days a week, because they film five days a week. And we’d workout during a typical 30 minute lunch break, but it was usually 25 with them. Each workout starts with cardio warm-up and then we do circuits of upper body and lower body, then abs and then a cardio cool down. All in 25 minutes. 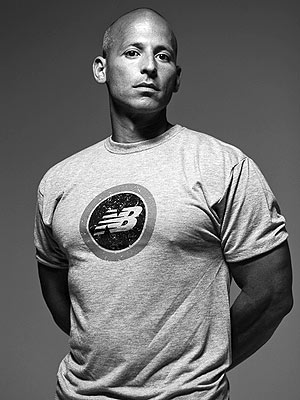 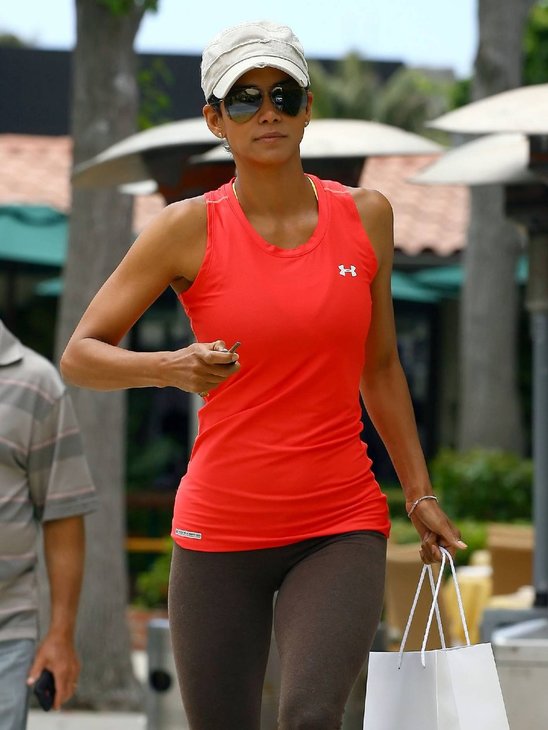 Halle Berry’s basic workout, created by Harley Pasternak, is done 5 times a week. If Halle Berry has more than a half hour to workout, then she repeats Lower body, Upper body, and core sets, effectively turning them into a circuit. During filming for Catwoman, her workouts use the following routine: 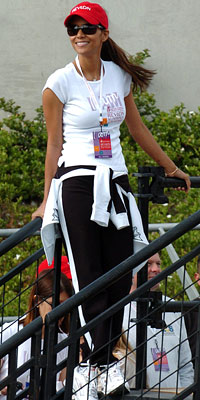 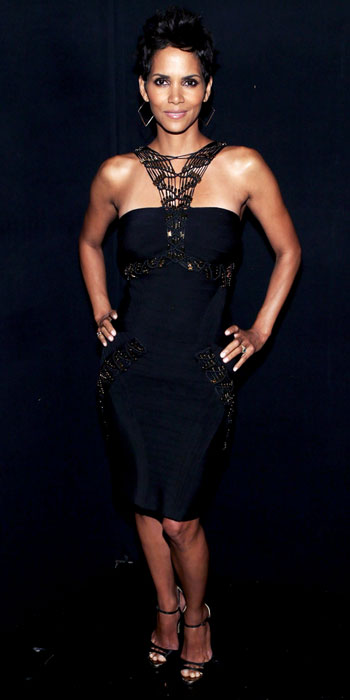 See the Rest of Halle Berry’s Workout on the Next Page.