The Garrett Hedlund Wednesday workout starts with heavy deadlifts. Then, there’s a metabolic challenge that lasts 15-20 minutes. Although there is some strength training, the key is to see how fast you can go (with proper form). 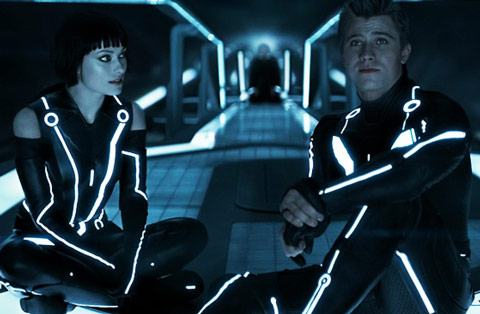 After the warm up (rowing for 10 minutes), Garrett performs deadlifts, then heads into the circuit training aspect of the routine.

Check out the wattage that the rowing machine is putting out. For a good cardio warm up / cool down, the wattage on the machine should be equal to your lean muscle mass bodyweight.

There is no rest in between exercises when doing circuit training. Rest 1 min after you complete the entire circuit. Perform for 15 minutes.

Garrett Hedlund’s circuit training routine changes every now and then. This is to challenge his body in different ways. Former Navy SEAL, Logan Hood, who trained Garrett Hedlund while preparing him for his lead role in Tron, says:

If you don’t know what you’ll be doing when you walk into the gym, you don’t fall into a rut.

Getting the role in Tron, Garrett Hedlund knew he needed to bulk up fast. Garrett Hedlund’s Thursday workout builds his chest by using Push Presses. Logan Hood has Hedlund go heavy, in order to build muscle as fast as he can.

Logan Hood says they did a lot of Push Presses in order to work on Garrett Hedlund’s appearance. It’s amazing how much broader shoulders can give you a greater look, according to Hood:

He stands taller, and pulls his shoulders back and down, he looks more imposing, more heroic.

When you get bigger in the right places, like the shoulders, celebrity trainer Logan Hood says there’s less of a reason to get on a scale, saying:

Body fat % doesn’t matter. It’s really about how you look.

The Garrett Hedlund Friday workout diverges from the normal workouts. Today works the abs/core more than anything. Garret does Ball Slams to work his abs. He also does Rope Pulls to work his back. The reps increase as he gets deeper into each circuit. 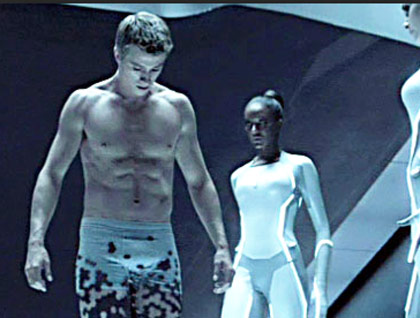 The Garret Hedlund workout routine is meant to be done in circuit format. Circuit training means you move onto the next exercise after each set. The fitness plan Logan Hood puts in place is all about circuit training, along with a warm up and cool-down.

Personal trainer Logan Hood also added some power lifting, to bulk up Garrett Hedlund’s body. He makes sure there is a lot of intensity packed into each workout.

The purpose of circuit training is to build muscle, while burning fat. By keeping his clients heart rate up during their workouts, they burn fat and build their muscles at the same time.

In a crowded gym, it may be difficult to perform this type of circuit training. Constantly running from machine to machine may prove tough to do in your gym. 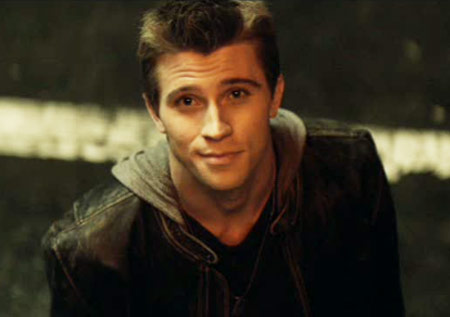 An alternative lies in doing supersets. Break down each workout routine into 2 exercises. Do at least 2 exercises back-to-back, before moving onto the next superset.

Of course, your workout routine is only as good as your diet. Logan Hood says:

If you want your abs to be visible, you first have to reduce body fat. Specific abdominal exercises aren’t very effective at doing that. You have to improve your diet before you worry about the types of exercises. 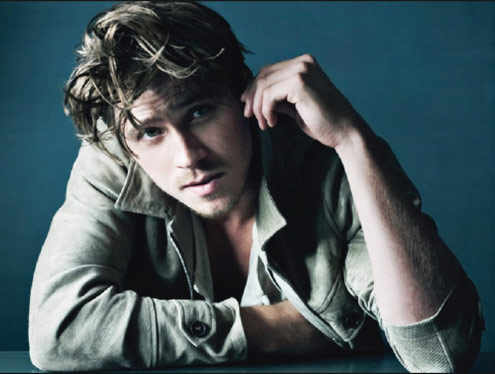 Like What You See? Know anyone who would like to know about the Garrett Hedlund workout for Tron: Legacy?