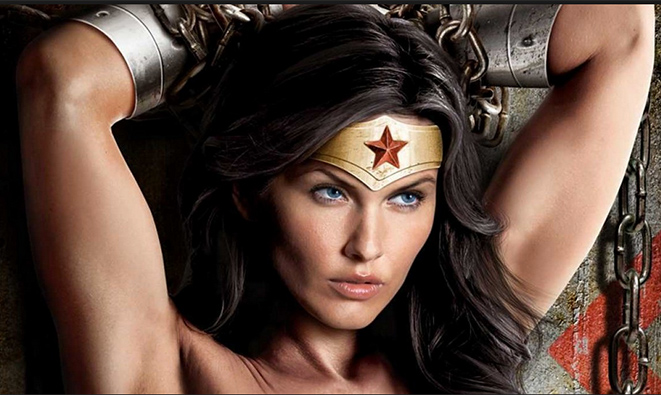 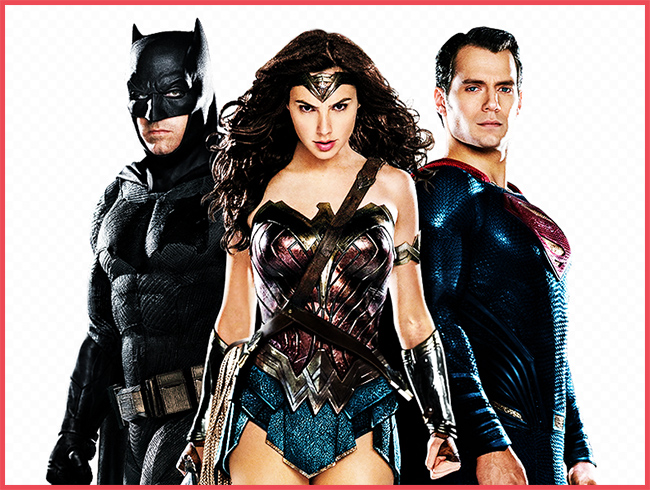 A former fashion model, Gal Gadot transformed into a stronger woman. She achieved a body capable of performing the action sequences as seen in the movie. Standing in front of Batman (Ben Affleck workout) and Superman (Henry Cavill workout) was no small feat. Here’s the Gal Gadot Wonder Woman workout and diet illustrating how she got her body. 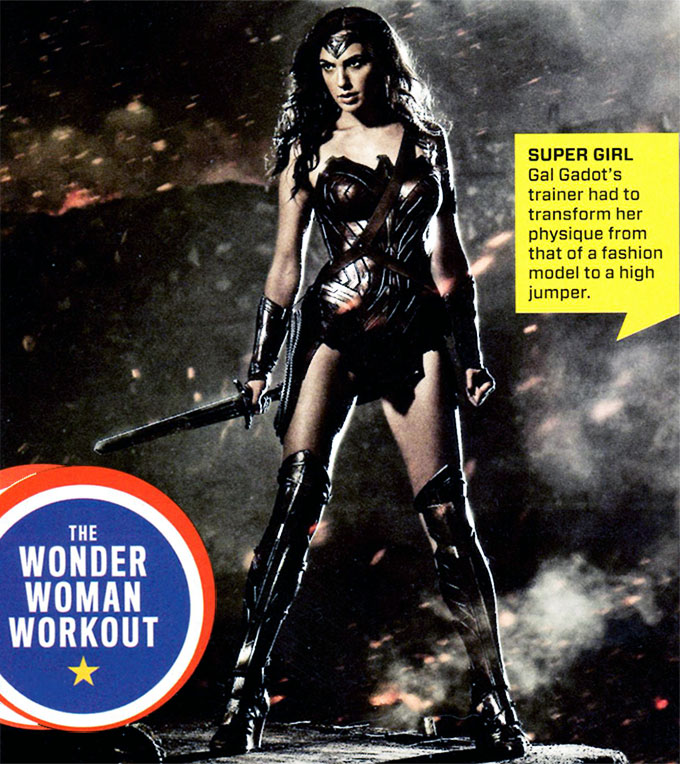 The goal for Wonder Woman was to change Gal Gadot’s body from what she was, into what they wanted her to become.

From that of a fashion model, to an Olympic High-Jumper.

Gal Gadot trained for years before becoming Wonder Woman. She combined cardio training, martial arts and weight training to achieve her look. The superhero workout she used was first designed for Gerard Butler in 300. Since then, Batman v. Superman director Zach Snyder gets the movie stars he casts to train at Gym Jones.

The Gal Gadot Wonder Woman workout transformed her into a superhero. Gadot’s workout routine starts with a cardio warmup, before engaging in 6-8 weight training and metabolic exercises. Wonder Woman’s trainers normally put her through a full body workout.

Also, Gal Gadot’s trainers have the actress do rowing for cardio because it’s low-risk. Gal Gadot uses rowing because she can’t afford to get hurt, especially while on the set of a movie. If you prefer an alternate form of cardio, feel free to use that method, instead.

Variations: The poster uses a few modifications. Want to avoid doing bear crawls? Do Mountain Climbers instead. Substitute “Bird Dogs (#3)” for “Crab Walks.” Standard Push-ups, or Knee-Push-ups, are a good substitute, especially if you don’t have the rings Gal Gadot uses. 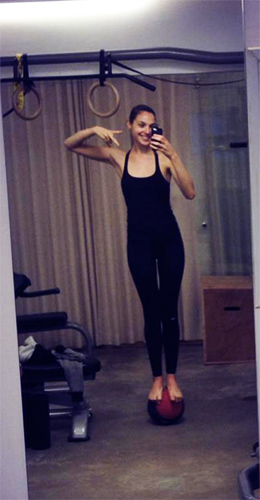 Here’s the Gal Gadot Wonder Woman Workout her trainers showcased in a 2016 issue of Muscle & Fitness:

Gal Gadot uses quick workouts she can do anywhere. If she’s stuck in a hotel room, she still wants to be able to do something to stay long and lean. When in a hurry, she uses this quick arms & abs circuit. 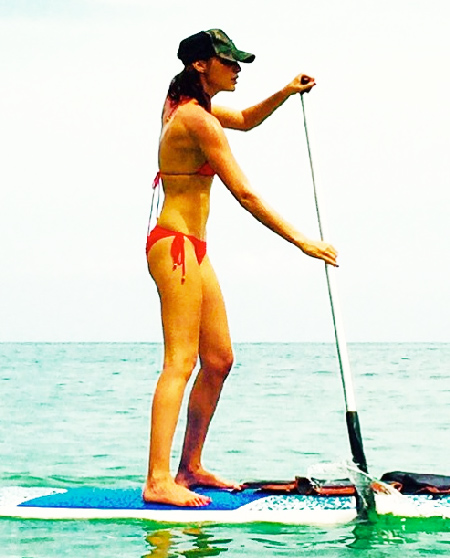 If I’m staying in a cold country, or there happens to be no gym, I’ll exercise in my room. If I’m by the ocean, I’ll swim. Or, I’ll paddle-board, which I love because it keeps you in shape and it’s meditative.

For the Cardio intervals, Gal Gadot does a 2 minute all-out / 2 minute rest (treadmill, bike or rowing machine). So, go as hard as you can for 2 minutes. Then, go at a slow pace for 2 minutes, or rest entirely in order to get your breathing back. Note: The proper level of activity (during the rest phase) is to continue exercising at a pace where you’re able to carry a conversation easily. Repeat the circuit 2 or 3 times. 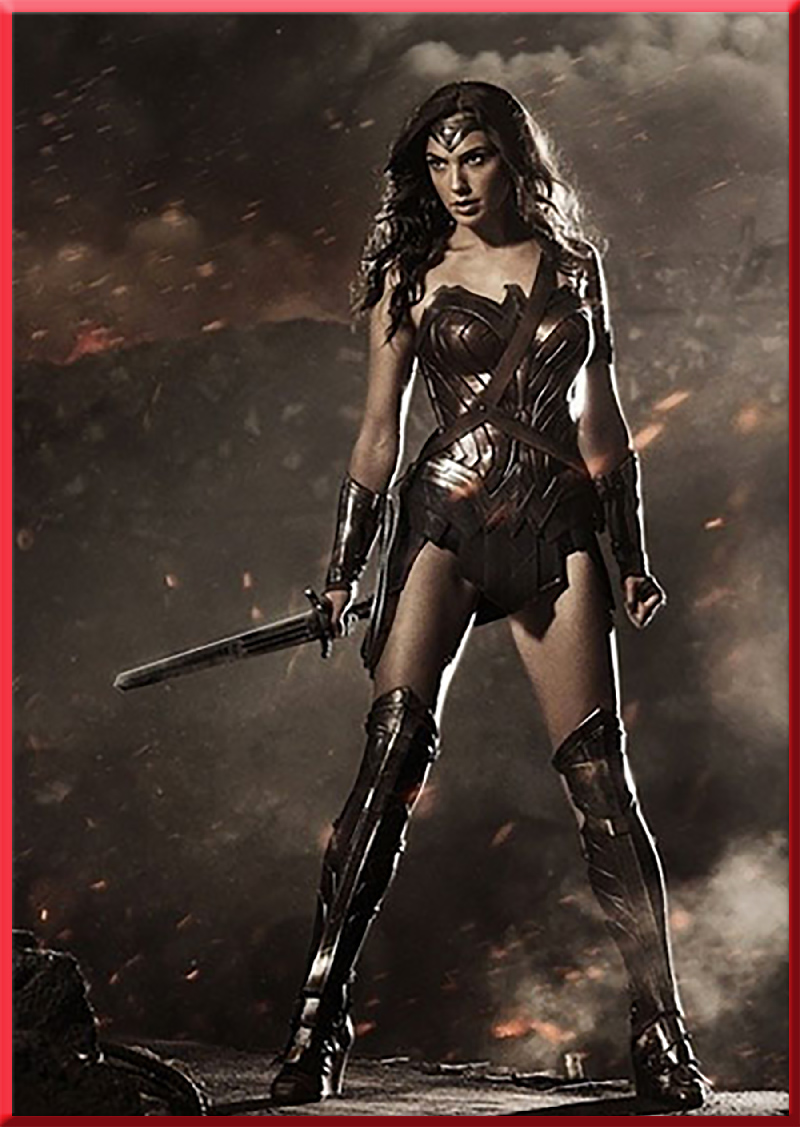 Gal Gadot’s diet was created by her trainer. He had her focus on meals including green vegetables, as well as, lean proteins. The key to Gal Gadot’s diet was balance, drinking plenty of water, and moderation in everything. Gal Gadot spoke to Harper’s Bazaar about her diet, saying no one is perfect:

I’m a foodie and I love to eat. It’s important to look at food as your fuel. I look to food, and want it to give me the best body I can be. Of course, I have bad things like burgers, chocolate or ice cream.

She goes on to tell them her diet is about measuring and respecting what you eat.

I don’t restrict myself, I can eat anything. It’s all a matter of measurement. Just enjoy your food and don’t eat while you drive! Or when you’re on the phone. Give your food the respect it deserves, and enjoy it. 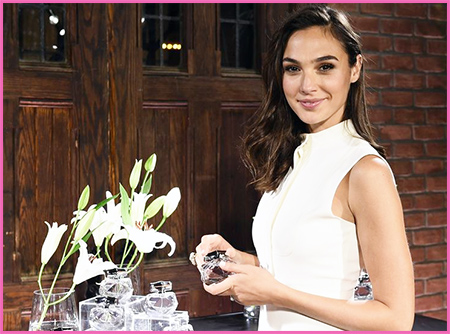 Gal Gadot relished advice from her trainer when she started working out in NYC. He told her that weight training isn’t just about the hour you put in, while you’re at the gym. It’s just as important to focus on the 23 hours you are in the gym. Twight says he reminded Gal Gadot about something very important (sleep and nutrition), that:

Poor nutrition and inadequate sleep reduce the effectiveness of weight training by 20-30%.

Further, she learned to make balanced choices through the realization that ‘Your Food is Your Fuel’. With this in mind, she focused on a selection of leans and greens to embody the majority of her diet.

To get a Wonder Woman body, Gal Gadot notes the importance of meal selection. Her trainers taught her to balance each meal with equal parts lean protein and green vegetables. (Mostly leafy greens). Having a balanced approach means getting the most everything you eat.

Lean protein gives your body what it needs to tone your muscles. Leafy greens, in particular, have the most nutrition per calorie of any food. Trainer Thomas Bradley told her to avoid what might “appear” healthy. Examples of this includes green juices, which tend to be high in natural sugar. The most popularly marketed green juices use apple, mango and pineapple juice instead of more nutritious sources.

A better option is making your own green smoothies. This method allows Gadot to make sure she gets the nutrition she needs. They also make your body look better by reducing bloating. Popular among many female celebrities, The Beauty Detox Solution shows you how to eat this way. 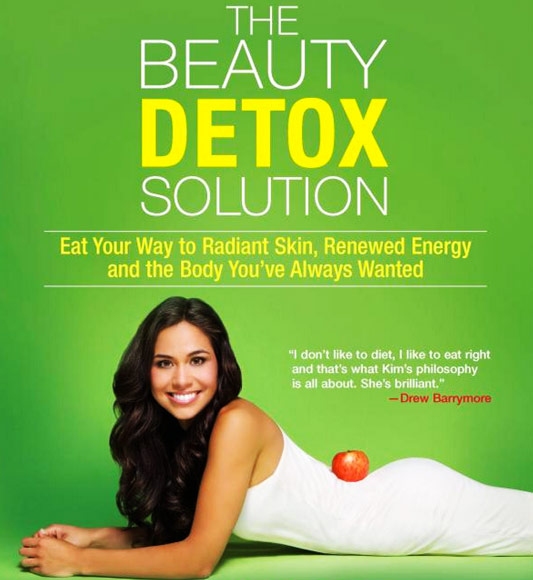 Green smoothies have become the most popular Hollywood diet, as a method for actresses to consume vegetables without the added sugar. Healthy meals should have plenty of green vegetables, like spinach or kale. These leafy greens are can easily be thrown into a drink without (surprisingly) changing the taste. Gal Gadot says:

I’m a big fan of a good diet and healthy lifestyle. You have to eat a lot of vegetables, drink a lot of water and stay active. I believe what we put in our bodies will reflect how we look on the outside. 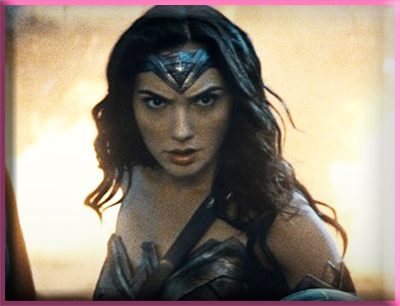 Gal Gadot’s trainer made sure her diet included drinking 1 gallon of water a day. She would fill up enough water at the start of each day. Then, she would make sure to drink all of it by the end of day.

Drink a gallon of water each day. Not only did I feel fuller, but it made me snack less. I felt so hydrated, that my physical endurance improved, too.

Gal Gadot admits to having a positive body image. She says we live in a world where women are judged as if they have to be perfect at everything. Being a mom to daughter Alma, Gal Gadot admits that having a great body after a pregnancy was a big struggle. 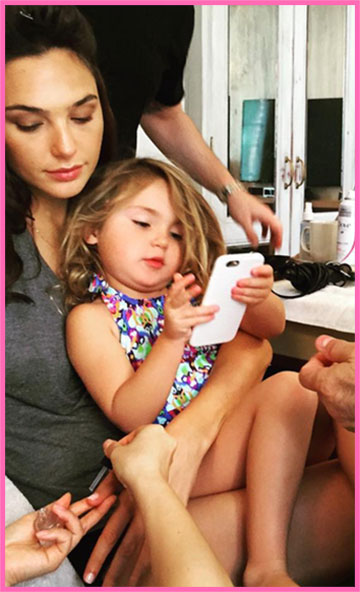 Despite her struggles, Gal Gadot has achieved already in her short life. She has gone from studying law and serving in the military, to being a fashion model and winning Miss Israel. Gadot has lavished these transformations, from being pregnant, to playing Wonder Woman in Batman v. Superman. 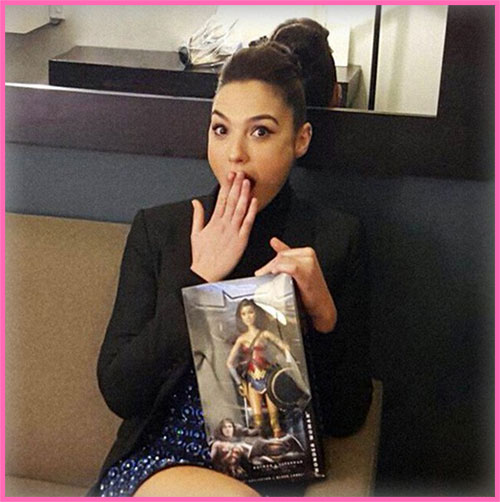 She admits societal pressures from the outside world don’t help with female body positivity. Gal Gadot says that even though women are expected to be great at everything from parenting to their body image and workout routine, there’s a silver lining. Women are more empowered than ever. She told Fashion Magazine:

We’re also stronger, sophisticated and can achieve what we want. That’s what I would like my daughter to grow up knowing.

Fun Fact: When At First You Don’t Succeed…

Gal Gadot is a great example of the “When At First You Don’t Succeed, Try Again” motto. Her first attempt at acting was playing the James Bond girl in Quantum of Solace. Gal Gadot got beat out by actress, Olgya Kurylenko. 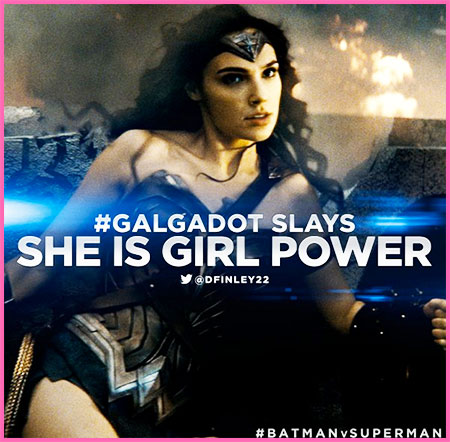