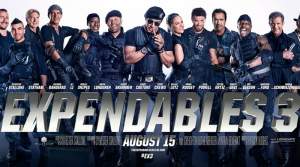 The Expendables 3 actors all publicized their go-to workout routines. They go back to these routines each time they need to get in shape for another movie. This includes the:

These actors all shared the go-to workouts that they used for The Expendables 3, with Muscle & Fitness Magazine:

For the Sylvester Stallone / “Barney Ross” arms workout: AMAP = As Many As Possible 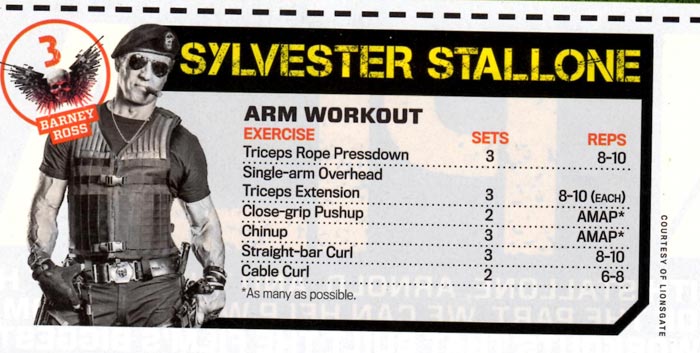 For the Arnold Schwarzenegger / “Trench” shoulder workout, do the “Lying Lateral Raises” by lying on your side on an incline bench.

For the Randy Couture / “Toll Road” Total-body workout: AMAP = As Many As Possible 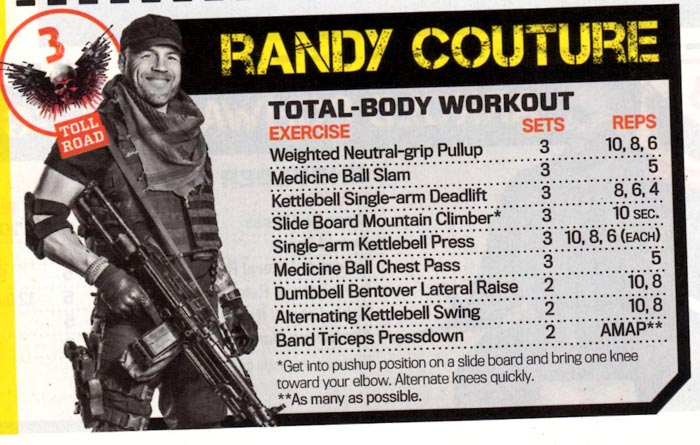 For the Jason Statham / “Lee Christmas” shoulders workout start with a warm-up. Do as many sets as you can in 5 minutes of: 3 pullups, 5 pushups, and 7 squats. Then, continue on to the routine, below: 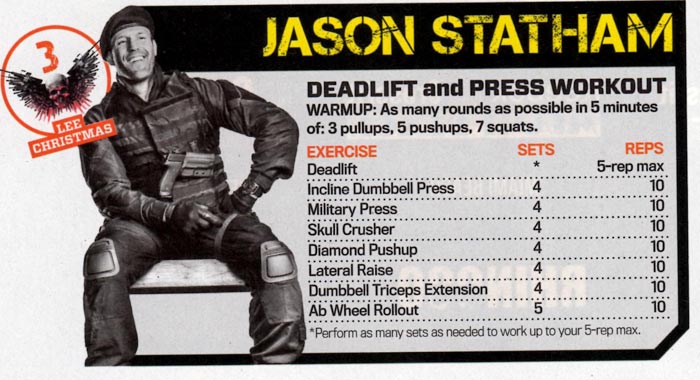 For the Terry Crews / “Hale Caesar” arms workout, Terry Crews does 21’s on the EZ-bar curl. This means you do 7 bottom-half reps, 7 top-half reps, then 7 full-motion reps. Biceps are a small muscle. Small muscles require less weight, and higher volume, to get worked to the max. So, by doing a higher volume of reps, Terry Crews–and you–can get a better pump.

To expand on the previous Expendables movies, Sly added more Hollywood stars to the Expendables cast. 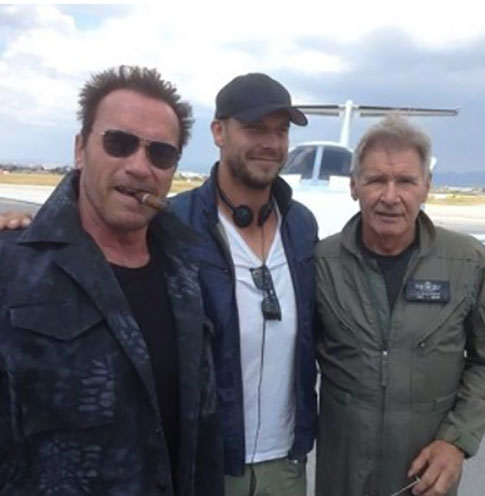 Mel Gibson Joins The Cast For The Expendables 3

Mel Gibson Joins The Cast For Expendables 3, and looks buff doing so. He plays the villain, so he had to gear up to fight Stallone & Company. Here’s a pic of Mel Gibson while training for The Expendables 3: 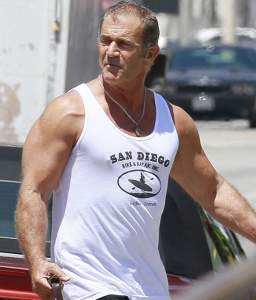 I play the leader of the Young Expendables. Sly comes and recruits me. And, I join our team. The older guys are just broken and old, so he comes to the younger, more tactical guys to handle the next mission. 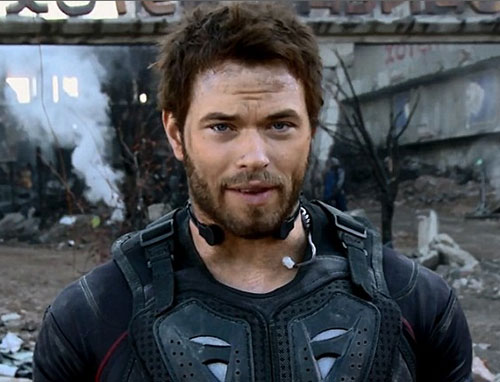 It was a dream come true. They were my heroes growing up. You have Arnold, Sly, Wesley Snipes, Banderas, Ford, Mel Gibson, Jason Statham, Dolph Lundgren. We’re all in one helicopter, yelling for Sly to come at us. I was just like, ‘When will I ever have this opportunity again?’

Terry Crews does his take on the Expendables 3 Workout Routine:

Stallone & Arnold Expendables Workout according to the Buff Dudes:

Know anyone who wants to look the actors in The Expendables 3? 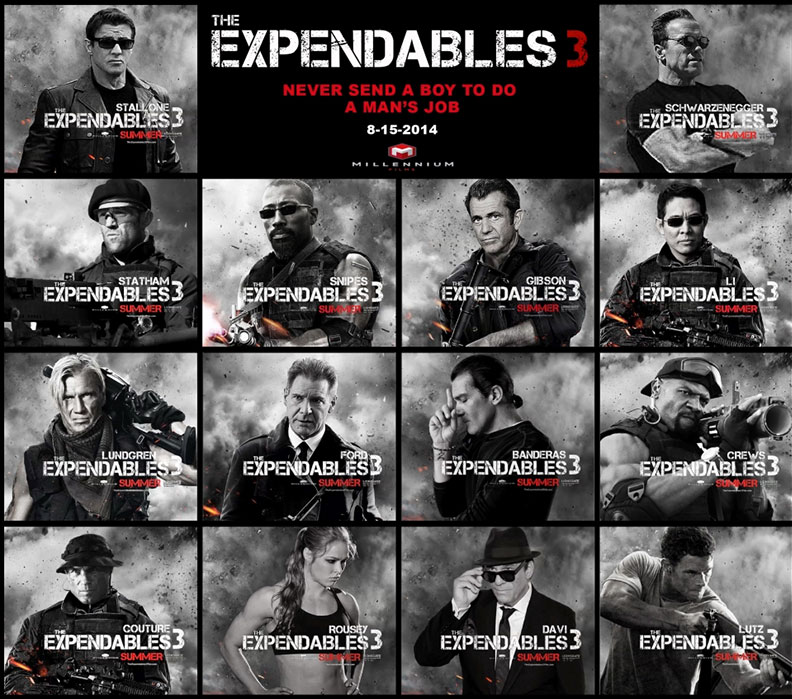 Or anyone who will benefit from The Expendables 3 workout, above?