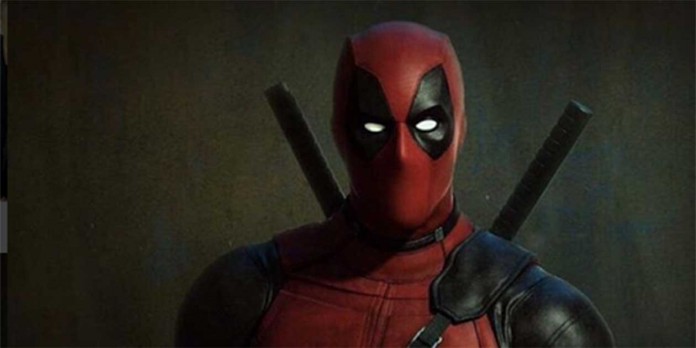 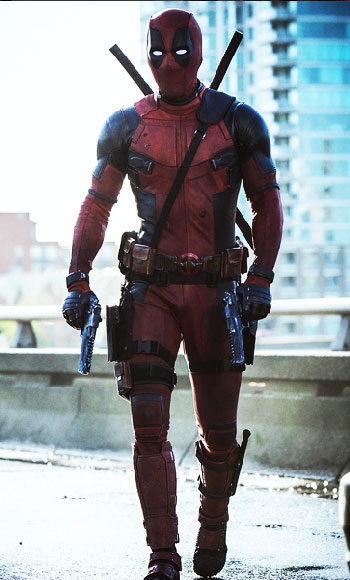 Ryan Reynolds @vancityreynolds Instagrams himself alongside his trainer for the movie, Deadpool. Ryan Reynolds works out with Don Saladino (@donsaldino). Reynolds jokes about his own body image, and mentions his trainer, who:

Enjoys standing next to these two incredibly life-like Deadpool statues.

The Deadpool workout routine focuses on one, big body part per day. There is often a secondary muscle group worked, as well. The weekly split is Chest on Monday, Legs on Tuesday, Cardio on Wednesday, Shoulders on Thursday and Back on Friday. Abs are done twice per week.

After a foam rolling warm up, Ryan Reynolds would do a Chest & Biceps workout. Biceps are always a part of Chest day. Sometimes Reynolds and his trainer would work biceps in again, later in the week.

After a Lateral Jumps and High-Knees warm up, Ryan Reynolds does a Legs & Abs workout. Reynolds would also add cardio at the end of each workout, on days where he had time. 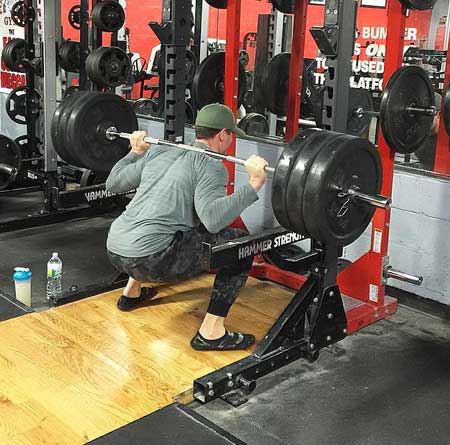