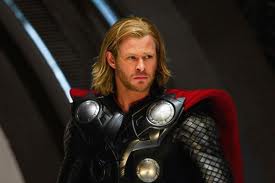 Chris Hemsworth Workout: Thor Workout Got Him Too Big

When it comes to the being Thor, Chris Hemsworth knew he had to make some huge body changes to fit the role. His workouts involved many factors, but the most important aspect of the Chris Hemsworth workout was doing heavy lifts to gain muscle mass.

These workouts (Chest, Legs, Arms) are designed to increase muscle mass, before moving to a higher intensity workout, with kettlebells, to get cut. Duffy Gaver, who crafted the Chris Hemsworth workout for Thor, also threw in ab and cardio circuits to give him the Thor body he wanted. 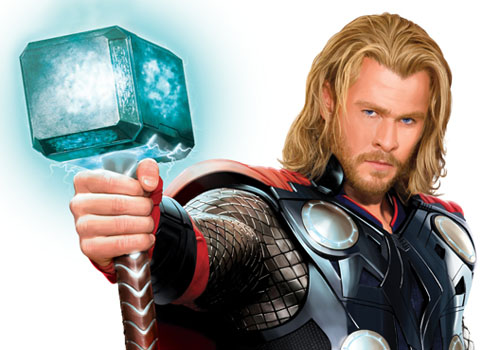 “In the comic strip Thor looks to be around 500lb, so obviously that wasn’t my goal, but it was very important for me to look the part and be as powerful as strong as I could while still maintaining that element of agility” 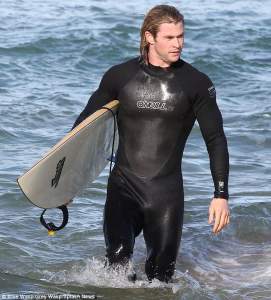 Speaking about the challenge of creating the Chris Hemsworth workout, Duffy Gaver said:

“People want to be as powerful as a bodybuilder but at the same time be fast and look sleek and slender. Combining the two physical attributes isn’t so easy — it requires merging two different body types.” 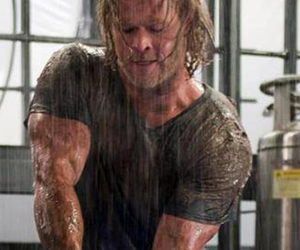 Chris Hemsworth’s personal trainer, Duffy Gaver continues, talking about how Thor has to be muscular, yet sleek at the same time:

“It’s not impossible. New fads come along because the fitness industry has to reinvent itself and have something new for you to buy. But the human body hasn’t changed and really fit people have been around for a long time.”