Prev post1 of 2Next
Here are the Top Celebrity Diet Secrets from 2014. From Kim Kardashian and Elizabeth Banks, to Kate Hudson to Shakira, we’ve got you covered with everything they’ve shared. These celebrity diet secrets come from articles that have appeared in Women’s Health, Shape, Marie Claire, Women’s Fitness and other popular magazines.

As you see these singers and actresses grace the covers of magazines and on TV, you can see that these are celebrity diet secrets that work. These diet tips aren’t insane, quirky or even that hard to do. The Top Celebrity Diet Secrets are simple diet tips that celebrities have been using while they grace the cover of popular culture.

This puts your body into a toxic state called “Ketosis.” Ketosis means that your body burns it’s own fat for energy, because there are no carbs to be found. It can lead to rapid weight loss, but there is controversy to how healthy it is. The Atkins diet has also waned in popularity, due to healthier options like the South Beach Diet. 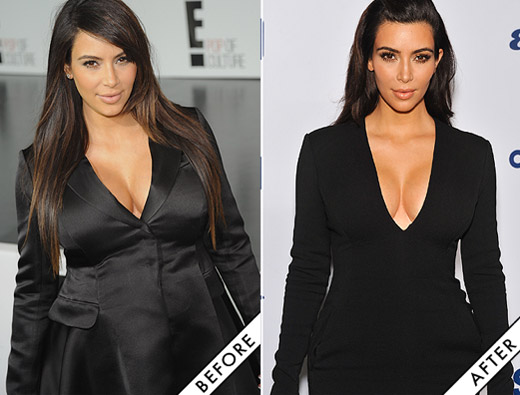 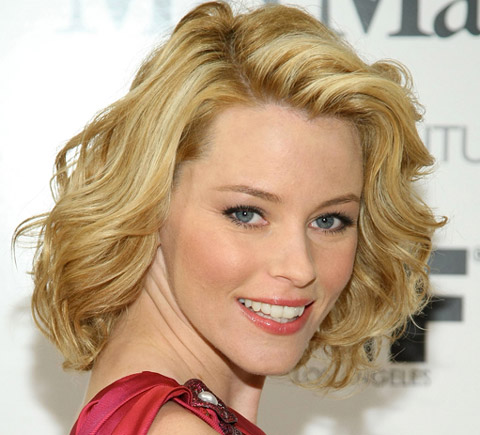 You can throw anything in there. When it comes out, the chicken falls off the bone. Delicious!

People ask me how I stay thing, and I’m like, ‘When you go to the grocery store, buy more bananas than cookies.’

Speaking of cookies, Elizabeth Banks says she hides her Girl Scout cookies in the freezer. That way, she forgets where they are, instead of eating them all when she looks in the cupboard for a treat. 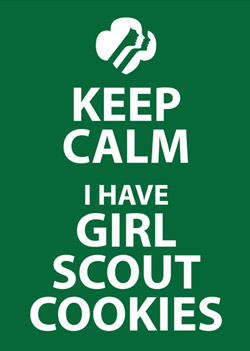 If you’re not into Slow Cooker Pot Roast, or any animal for that matter, than you’re like Carrie Underwood. She is a vegetarian, who often eats a completely vegan diet. One of Carrie Underwood’s diet secrets is to swap normal white bread for Ezekiel Bread. 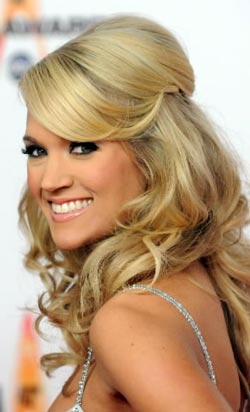 Carrie Underwood says the transition can be tough for some, but you get so many more vitamins and minerals, while avoiding the fat-adding glycogen spike that white bread delivers. Carrie has promising news, even for those who love white bread:

Ezekiel bread is not like white sandwich bread. It has grains like barley. Once you get used to it you can’t go back. 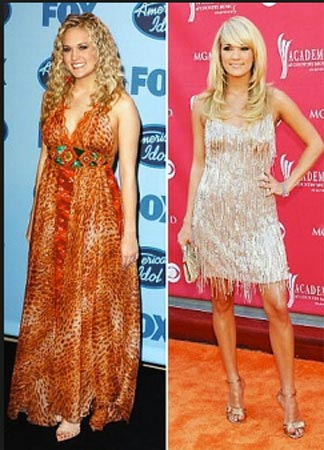 Her morning routine starts with a breakfast of green juice and/or a Luna Bar. Carrie Underwood says making small changes is really important to losing weight:

It’s not because of any radical diet. It’s the little things like cutting out the margaritas…replacing sweet drinks with green tea, and white breads with whole grains.

Christina Aguilera’s diet secret is to get away from all the stress in your life. She not only dropped many of her celebrity engagements, but also started up daily yoga. This gave her a sense of calm, as she was taught to be mindful about every choice she made. 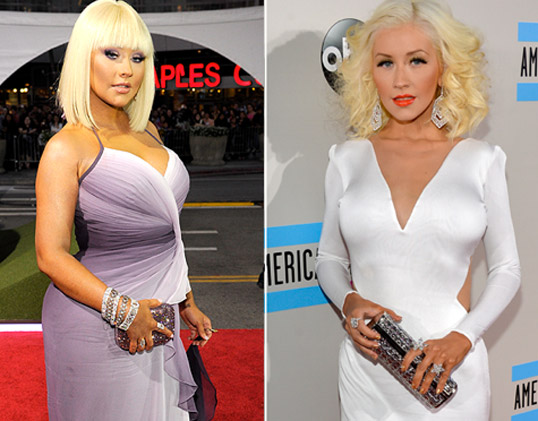 From there, Christina Aguilera started making better dietary choices in order to lose weight. She eventually lost 40 pounds on a low-carb diet that consisted of dinners like chicken and veggies. Christina Aguilera doesn’t have much time to cook, though, and she recognizes it.

That’s why she decided to use a meal service, to ensure that she ate right. The Christina Aguilera diet secret is a company called Fresh Diet. You can check out a sample of Fresh Diet’s meal plan. They currently serve 573 cities throughout the United States.

Harley Pasternak, creator of Rihanna’s diet, created a bunch of recipes that require only 5 ingredients and take only 5 minutes to make. Here are some of them:

Rihanna says try to have fun with working out, don’t think about it as a job. She says:

It’s all about trying to eat healthy and be in the gym to feel better. If you look at it that way, and not like you’re trying to lose weight, then it’s more successful.

MORE: Check Out “Rihanna Workout: Two Trainers Are Better Than One” Here.>>>

Jessica Simpson’s diet secret involves using Weight Watchers to track what she eats. By being able to track what you eat, you find patters that help you manage your weight. Tracking your food teaches you just how bad certain foods are for weight loss vs. weight gain. 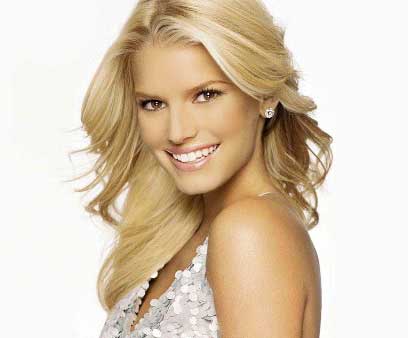 Jessica Simpson also had a lot of motivation to lose weight. She inked a deal with Weight Watchers to become their new spokesperson. Simpson used the hashtag #powerofsupport to show that attending weekly meetings, where she got the help of others, helped her stick to the plan. 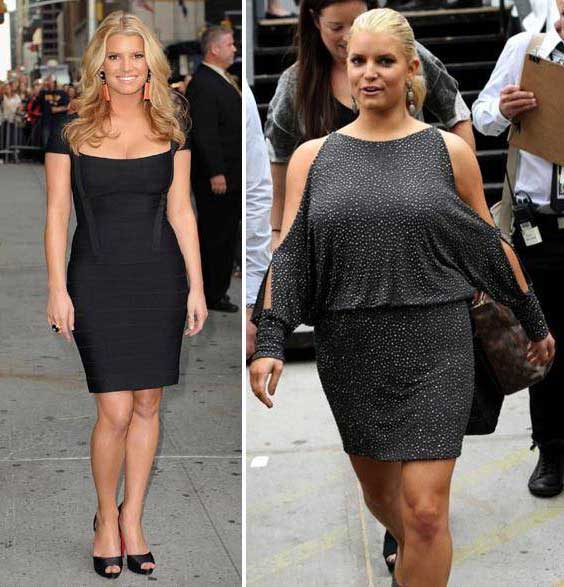 Of course, there’s no better diet secret than the pressure of looking good for an upcoming wedding. Because she was getting married soon, Jessica Simpson had ample motivation to be strict about her diet. Simpson went back to some of the workouts she used to get her “Daisy Duke” on. 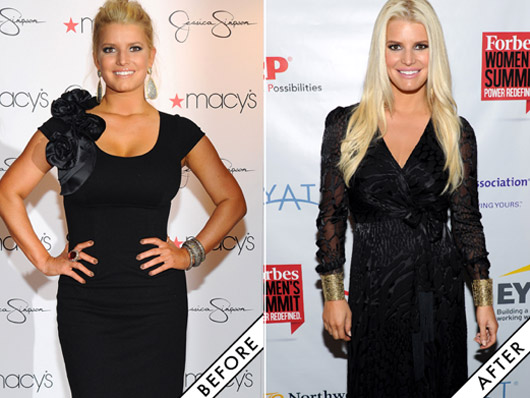 Her trainer, Harley Pasternak, also got Jessica Simpson to wear a FitBit to track her activity. If Jessica indulged in something not on her meal plan, she could use the FitBit to walk off the extra calories. Knowing how much she had to exercise each day really helped Jessica Simpson eat right.

This body made two amazing little human beings. I love this body and what it’s capable of, no matter what size. But, this version feels really good!

See More: Top Celebrity Diet Secrets From 2014 On The Next Page.>>>