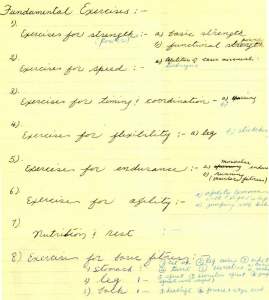 Based on Bruce Lee’s philosophy, everyone should write down their own fundamental exercises for each category. Or, you can even re-write the list of categories to fit who you want to be. For Bruce Lee, fitness was very personal. Add what makes you stronger; take away what you hurts you.

Bruce Lee’s fitness program was based on the philosophy of movement. Shannon Lee calls her father the Philosopher of Movement. What does she means by this?

I guess when I say that he is a philosopher of movement what I really mean to say is that he physicalized philosophy. Philosophical ideas and sayings are great…but the next step is to take it and try to integrate it into some sort of personal action. 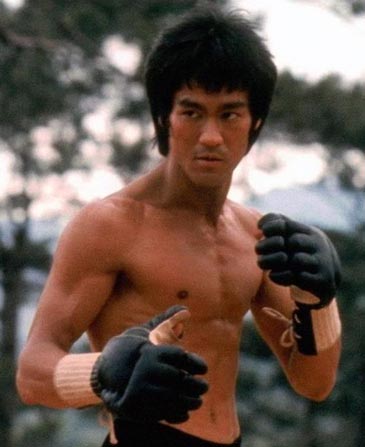 She further goes on to say:

My father took it a beat further and fully applied his beliefs and thoughts to his training and his art. [Bruce Lee] physicalized ideas such as adaptability, pliability, freedom, efficiency and instinct.

Don’t allow your goals to be superficial. Think deeply about your motivations, and pursue them in ways that elevate your performance. Use what works. Discard what does not.

Here’s a Bruce Lee Abs Workout video, based on his book, The Art of Expressing The Human Body.

Bruce Lee injured his back severely, but didn’t want to give up on training. He kept on trying to train, despite his injury.Still, he had to learn that sometimes you have to slow down when you’re hurt. When he gave himself time to heal, it was back to training. 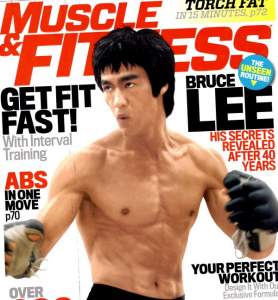 Able to work to do that because he followed that voice inside of him that spoke of what he was capable of.

Much like Steve Jobs’ advice to the Stanford graduating class, Bruce Lee was determined and motivated by that inner voice that already knew what he wished for, and was capable of.

We all know that voice. We run from it, or we don’t believe it and block it out, but it’s there and if we only listened to it and gave it expression, we could all accomplish amazing things!

Bruce Lee On Rest And Recovery

After his injury, Bruce Lee became a big proponent of rest and recovery. Shannon Lee says:

My father injured his back by not warming up properly. He became a big advocate of warming up after that. He definitely believed in rest and recovery time. 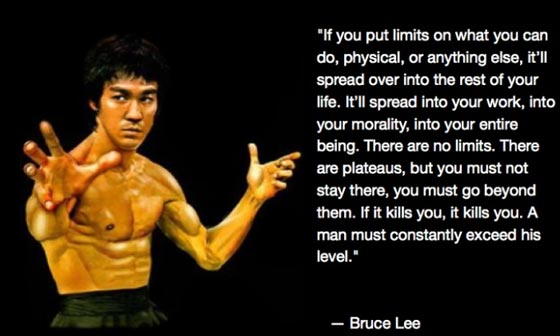 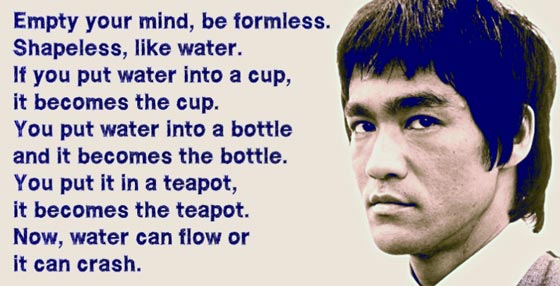 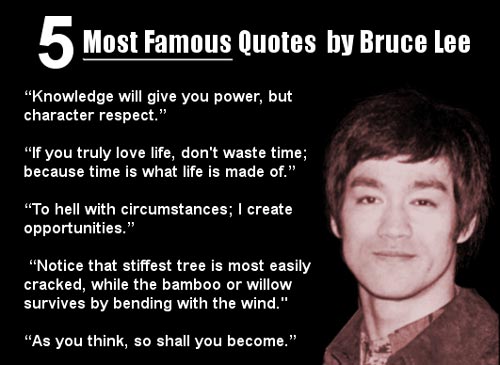 Bruce Lee is famous for movies like Enter the Dragon, Fist of Fury, The Game of Death, The Big Boss, and The Return of the Dragon. Here are some Bruce Lee videos that showcase his greatness. 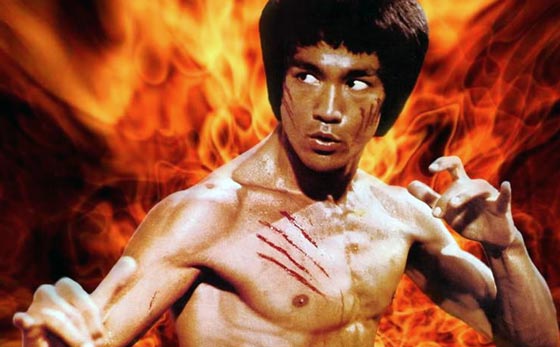