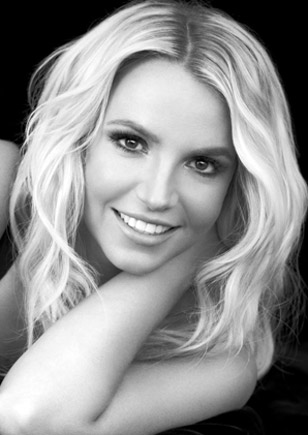 Prev postNext post
The Britney Spears diet consists of 3 meals, 2 snacks and a pre-workout shake. Other than the occasional leftovers from her kids, Britney Spears keeps her diet healthy. 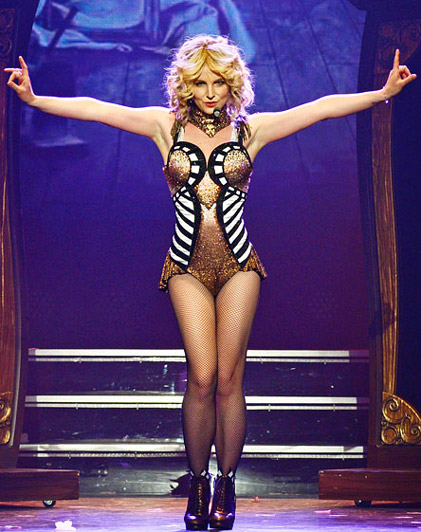 The Britney Spears diet was revealed in the 2015 January/February issue of Women’s Health. In the interview, Britney says that she is into a lot of raw food. Instead of using a chef or personal trainer, Britney Spears just eats food she likes.

It’s a good thing I had a smoothie for breakfast! Some days I need that extra energy to get through the third set. 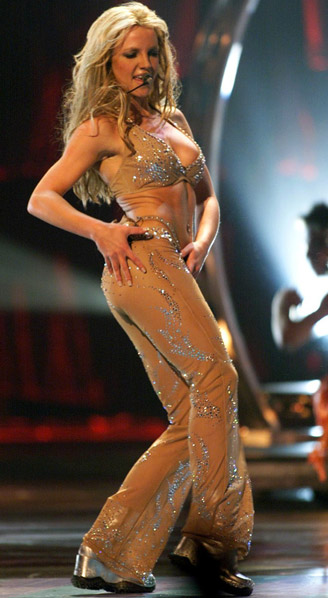 Got up early and made scrambled egg whites and wheat toast before I hit my gym.

Britney Spears has a pre-workout shake for energy and protein. She says the shake contains:

It’s the one protein shake that actually tastes good.

For snacks, Britney often finds herself having whatever her kids are eating. If it’s up to her, she prefers Nut Thins. Britney Spears also reaches for any kind of fruit. She especially loves peaches.

For lunch & dinner, Britney says she is on a raw food kick:

Britney confesses a love for chocolate. It makes her feel independent and loved. Being from the South, there’s only one thing that Britney won’t ditch from her diet. She proudly admits: 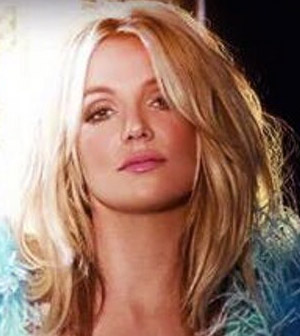 Know anyone who wants to know more about the Britney Spears Diet? 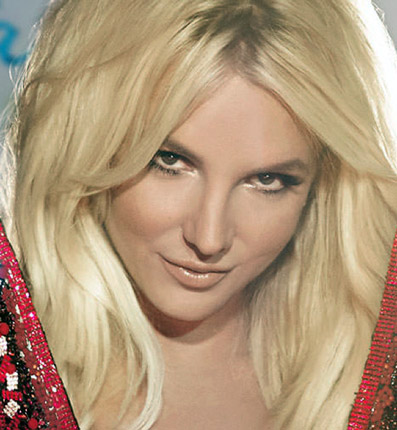