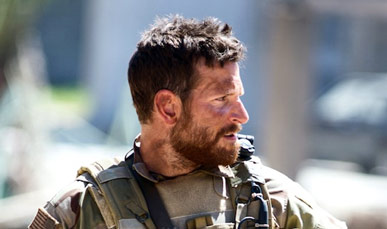 Navy SEAL Chris Kyle, now the most deadly sniper in American history, is a legendary figure. With over 255 enemy kills (160 officially confirmed), Cooper knew that embracing such a role would be challenging. Bradley Cooper spoke to CBS News about this, saying:

Initially, I thought, there’s no way I could play Chris. I thought Chris Pratt should do it. And then I started to get to know him. And there was something about his energy…And I thought, Oh, I can tap into that!

The Bradley Cooper workout routine was created by celebrity trainer Jason Walsh. Bradley Cooper worked out with Walsh twice a day, for 2 hours each workout session. The goal was to gain weight to look like the American Sniper should. 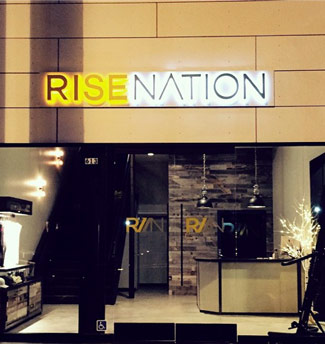 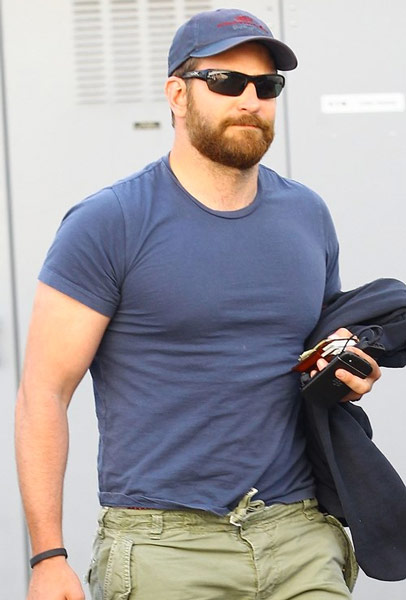 Repeat each circuit, until you’ve done all the sets listed for that circuit. Then, move onto the next circuit and repeat. Rest for 60 secs each time you complete a set of each exercise in a circuit. Circuit training means you’re doing multiple exercises before resting.

Circuit training helps burn fat, while building muscle, by keeping your heart rate up. Bradley Cooper talks about needing a workout routine that would help him build muscle. He needed to reach his goal of 230 pounds, to actually look like sniper Chris Kyle. Cooper says:

Chris was 230 pounds of muscle and I was about 185 pounds at the time, so it was three months of constant eating and working out. It was tough.

Trainer Jason Walsh says that by the end of his workout routine, Bradley Cooper was:

Able at the end to do five sets of 8 reps of deadlifts at 415 pounds.

I don’t think I ever saw him off camera without some kind of shake or nutrition bar. By the last day, he was saying, ‘Thank God I don’t have to eat anymore.’

On top of all the weight training, calories and conditioning, Bradley Cooper also had to learn how to play a Navy SEAL with a Texas accent. Cooper used Connecticut speech coach Tim Monich for 2 hours a day for 3 months. For Bradley Cooper’s Navy SEAL training, Warner Brothers brought in real-life Navy SEAL snipers, Rick Wallace and Kevin Lacz.

I trained with the .338 Lapua, a .300 Win Mag, and MK11, which are the three sniper rifles Chris [Kyle] used. And, just becoming comfortable with those weapons was imperative.

Both Wallace and Lacz served with Chris Kyle, the actual sniper the movie, American Sniper, is based on. As Navy SEALs, Rick and Kevin were able to show Bradley Cooper some of the ropes.

On some days, they simply wanted to see how much endurance training they could put Cooper through. One thing that Bradley Cooper couldn’t believe was:

How long these guys stay on the gun. Kevin and I talked about how Chris could stay on the gun for eight hours without moving, which is an incredible feat.

Jason Hall, producer/writer of the movie, noticed a few of the things Bradley Cooper had to do to gain weight. Hall raves:

He had a strict, crazy diet. He was eating about every 55 minutes or something like that, and I want to say it was about 8,000 calories a day.

I think he was working out four hours a day for several months. He was just very systematic.

While 8,000 calories may be a stretch, Bradley Cooper told Vanity Fair that he:

Bradley Cooper says he was spoiled by having personal chef Kristin O’Connor make meals for him. She specializes in gluten-free recipes, and has co-authored a popular recipe book. Personal trainer Jason Walsh explains the diet he uses to help celebrities with weight gain:

Breakfast would be whole grain bread French toast, with egg whites and cinnamon. For a mid-morning snack, we’d do a mixed berry protein shake. Lunch might be a sweet potato tuna melt. Dinner would be spaghetti and meatballs with spaghetti squash and meatballs made of turkey or chicken breast.

To consume a lot of calories each day, there was plenty of food to go around. Walsh and Cooper incorporated fruit, rice and oatmeal as primary sources of carbs for energy. Going through all the Navy SEAL training and filming, Bradly Cooper needed a lot of energy.

The Bradley Cooper diet for American Sniper used many sources of animal and plant-based protein. His trainer, Jason Walsh, was always there to make sure of it. As Clint Eastwood mentioned earlier, Bradley Cooper often had protein shakes and protein bars on set.

Bradley Cooper, via his trainer Jason Walsh, used almonds and avocados for sources of healthy fat. Fat is essential for developing bigger muscle. The body needs this fat to produce important hormones like testosterone.

As a recovering addict, Bradley Cooper didn’t use any supplements. He made it clear he wanted to bulk up the natural way. To achieve the weight gain he was looking for, Bradley Cooper increased his caloric intake and trained with heavy weights. 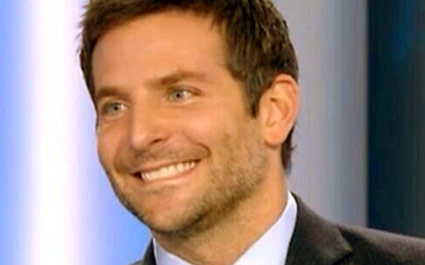 He was determined to do it naturally. He didn’t want to use any hormones, or steroids, or anything.

For Sources/Read More about the Bradley Cooper workout, and getting his role in American Sniper see: 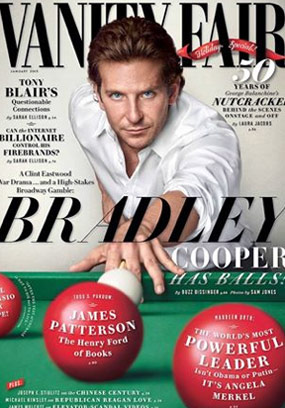 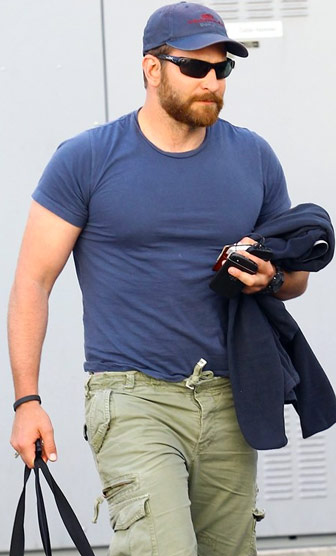 For The Elephant Man (his Broadway performance following American Sniper), Bradley Cooper lost all the weight, getting back down to 185 pounds, again.

Here are some Bradley Cooper Videos From American Sniper:

Bradley Cooper As A Sniper

He actually proved himself to be really good. The second day, in the morning, he went out there and was consistently hitting 800 yard targets…So he took to it pretty quickly.