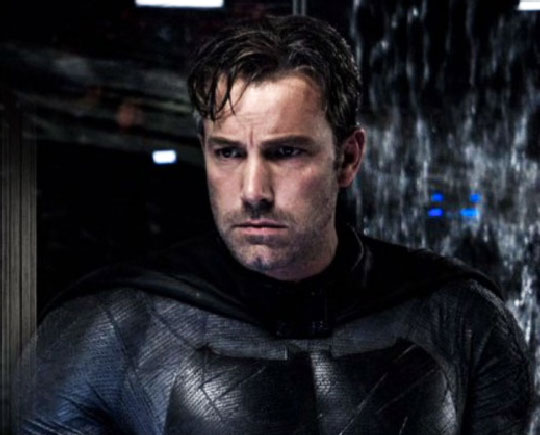 The Ben Affleck Batman routine transformed him into the Caped Crusader for Batman v Superman: Dawn of Justice. The routine was designed around getting Affleck into superhero shape. To help achieve these goals, Ben Affleck enlisted personal trainers Walter Norton Jr. (of the Boston Celtics) and Jamie Damon (Matt Damon’s cousin). They helped Affleck get bigger, while Rehan Jalali kept him looking lean. The Batman routine was shared in the March 2016 issue of Muscle & Fitness. 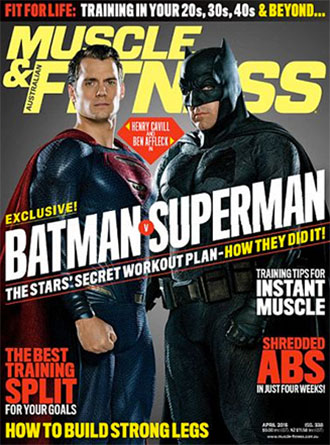 Although he didn’t even know it yet, Ben Affleck’s transformation into Batman started in 2009. Back then, when he was training for The Town, Affleck enlisted trainer Walter Norton Jr. (Formerly of the Boston Celtics). They continued to work together for years, including Ben Affleck’s movie Argo. When Ben got the “Bat Call” to become Batman, Affleck already knew what trainer to use.

The movie, Batman v Superman: Dawn of Justice, showcases the struggle between two superheros, Batman and Superman. But, there was another contest going on while filming. Ben Affleck and Henry Cavill were competing against each other for the better body. Ben Affleck’s mantra (for beating Superman) during these workout routines was:

Ben Affleck’s Batman routine consisted of a 6 days on, 2 days off split. He was able to train for 15 months, prior to filming Batman v Superman. Much of his workouts were done while on the set of the movie Gone Girl. This meant waking up at 4 AM to do cardio, and a weight lifting session after a full day of acting! All of this work was so he could look physically intimidating, while wearing the Batsuit. 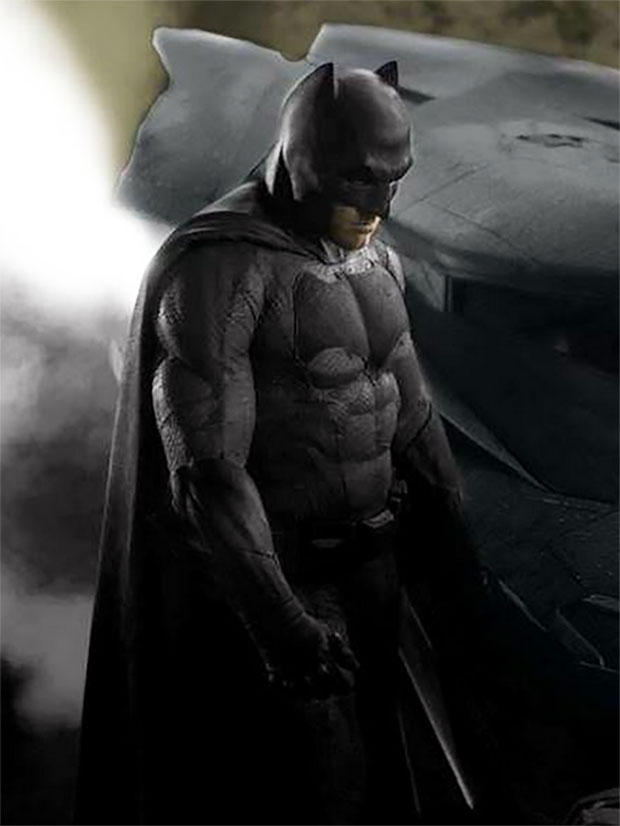 This meant most of Ben Affleck’s workouts were either early in the morning, or late at night. According to his trainer, Walter Norton, here are a couple of the workouts Ben Affleck used to get in superhero shape.

(Do 1 set of each exercise, then rest 1 minute at the end. Repeat circuit workout 3-4 more times)

The goal wasn’t to get Ben Affleck’s body really big, like the Hulk. The shift in the superhero workout regimen has gone towards a more “MMA” look. They want a superhero that looks like he or she is capable of delivering the acrobatic stunts they have come to be known for.  So, it was important for Ben Affleck to lose weight, while gaining muscle.

The idea was to avoid sculpting a physique similar to former Batman like Christian Bale or Michael Keaton. Instead, the Dark Knight was supposed to have the look of an imposing, powerful MMA Heavyweight.

(Ben Affleck’s trainers only shared 2 days worth of training in the Muscle & Fitness interview).

We knew going in that the preparation involved would be demanding. If the audience was going to believe I stood a fighting chance taking on a superhero, I was going to have to physically match the size and power Henry Cavill had dauntingly established in Man of Steel.

A Lot of Reps

Ben Affleck’s Batman trainer talks about how they got him The Dark Knight look:

With Batman, we had to get a physically imposing, powerful look. That takes a lot of reps. You have to be in the weight room, day after day, doing a lot of reps. So, it certainly was a process.

Affleck’s trainer goes on to say:

Because we knew we had to train for such a long period of time, we had to be a little more joint-friendly. But, we had to add muscle, so there was certainly an aesthetic, muscle building element to it.

According to his trainer, Ben Affleck’s results were due to his genetics, as well as his hard work in the gym.

Ben Affleck got very good at Chin Ups and Pull Ups. He added a lot of weight to his glutes and his legs that he hadn’t had before. His calves got a lot bigger. Certainly, he’s also got a great frame. 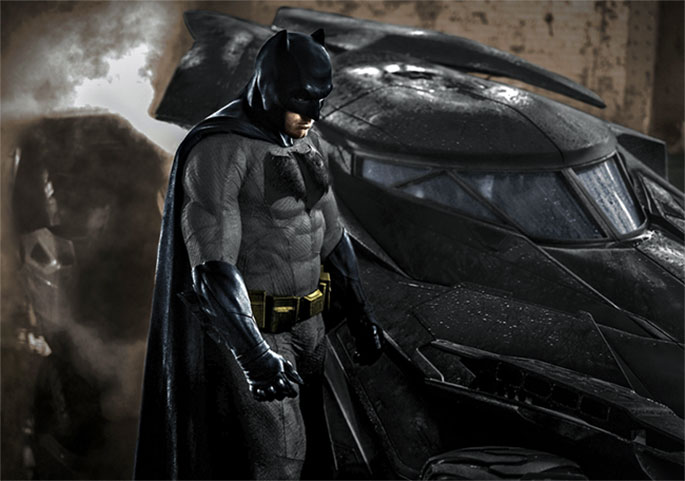 He lost 12 pounds for The Town. He was stronger in every lift. And, he was physically bigger everywhere (except his waist). He put on a ton of muscle and lost a lot of fat.

Director Zach Snyder would have preferred Ben Affleck to work out with Henry Cavill’s trainer, Mark Twight. But, Affleck was more comfortable working with his trainer from The Town. The results he got working with Norton made him certain he could do it again for Batman v Superman: Dawn of Justice. 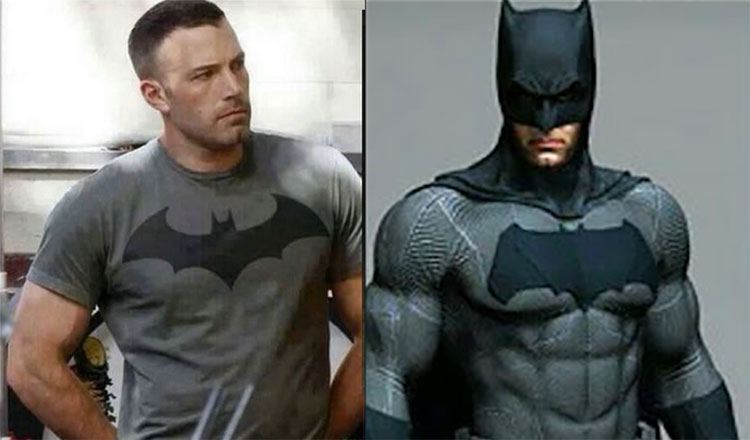 Because of his large 6’4″ frame, Ben Affleck was able to gain 20 pounds (9 kg) of muscle to play Batman. This bulked Ben Affleck up to 228 pounds (103.42 kg). Still, he was able to maintain a lean, mean superhero look. Ben Affleck’s diet was crucial in maintaining a lean body, while gaining muscle. See What Ben Affleck Ate (His Diet For Batman) Here.