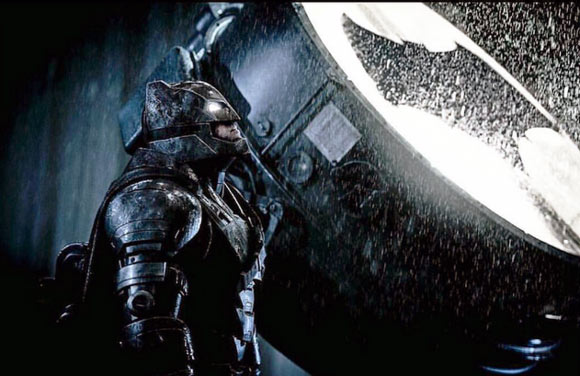 The Ben Affleck Batman workout uses muscle building exercises to get ripped. To sell the superhero role, Ben Affleck knew he would need to get bigger. Batman’s director, Zack Snyder, had a plan for helping him do just that. Snyder didn’t want him to get too big. Ben Affleck tapped personal trainers Walter Norton Jr. and Jamie Damon (Matt Damon’s cousin), to help him get in Batman shape. 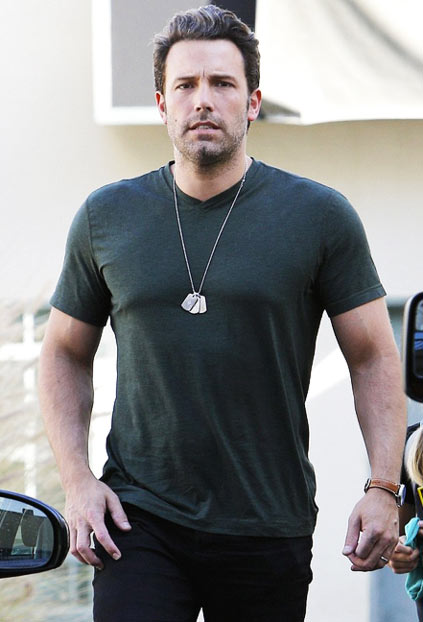 Getting ripped, with a lot of muscle building exercises, helped Affleck sell his Batman role. The Batman suit also helps Ben Affleck look muscular. Still, Affleck wanted a powerful physique underneath that bat suit. He knew building muscle would be the key to proving himself worthy of the role. 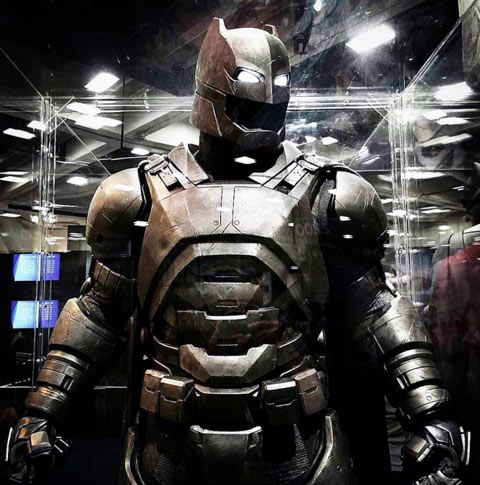 So, Ben Affleck worked with personal trainer Walter Norton, Jr. In Batman v Superman, Affleck knew he would be going up against Henry Cavill. Their physiques were going to be compared. Henry Cavill in Man of Steel and also Gerard Butler in 300 both worked with Mark Twight to in shape for their movies. In the 2016 version of Batman, Ben Affleck got ripped with these muscle building workouts. Affleck transformed into a superhero with these tough workouts. 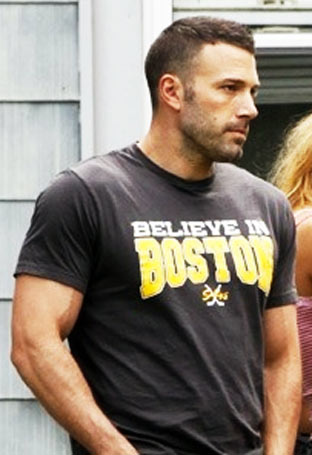 Finish Strong: Hold yourself in pushup position for as long as you can. Any big superhero, including Batman, requires shoulder definition to achieve the ‘superhero’ look. Having clearly defined shoulders was a big part of Ben Affleck’s Batman workout. 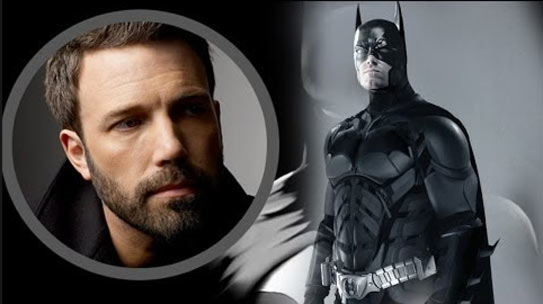 The percentages of your deadlift are based on your “max” lift – the maximum weight you think you could lift, if you only had to do it once. Twight also has Ben Affleck do a more complex dumbbell row, called Barbell Corner Rows. Rowing is a great exercise because it is one of the safest things you can do in a gym. Use a treadmill if you prefer, instead. Actors can’t afford to get hurt. That’s why rowing machines are so often used.

Wall Squats are a warm up. The objective is to think about “form” as you do squats. 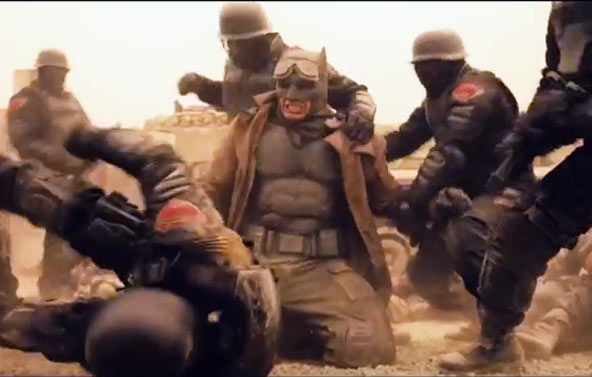 Finish Strong: Ben Affleck would finish strong, during each Batman workout. He would do so by holding himself in pushup position for as long as he can. With arms extended, he was challenged by his trainer to hold himself there, for as long as he could. 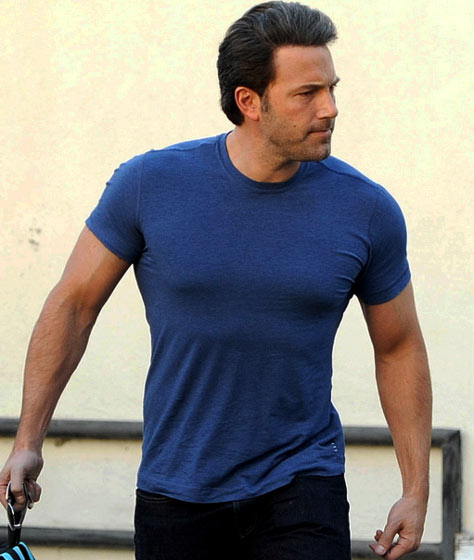 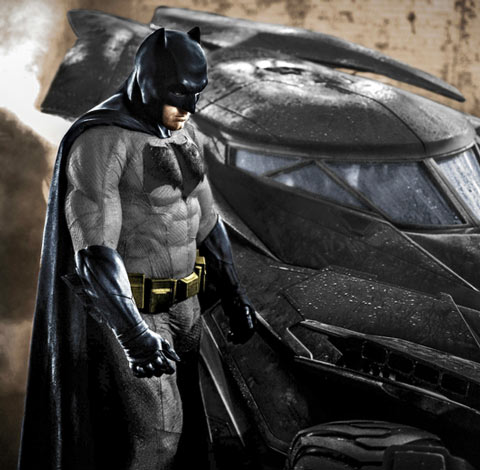 Ben Affleck got ripped for Batman with these workout. First, Affleck started with the mass-building routine above. When he got close to filming, Ben Affleck switched to a cutting routine. This technique is the process that Zack Snyder uses for his superheroes. 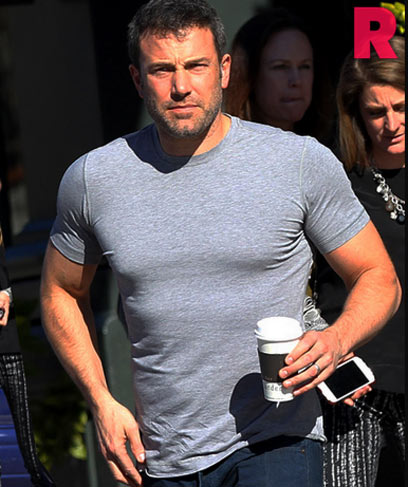 Director Zack Snyder wanted Ben Affleck to be a little slimmer than previous actors who played Batman. The move has shifted away from big and bulky, toward a more MMA-looking superhero. The routine starts with heavy weight training.

Then, Affleck used a cutting routine to get shredded in time for filming. This muscle building then shredding routine, was also used by Gerard Butler in 300, How the Actors Got Those Abs in 300 and Henry Cavill in Man of Steel. 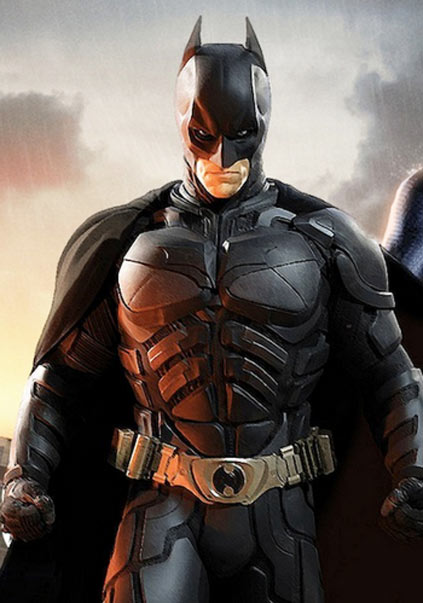 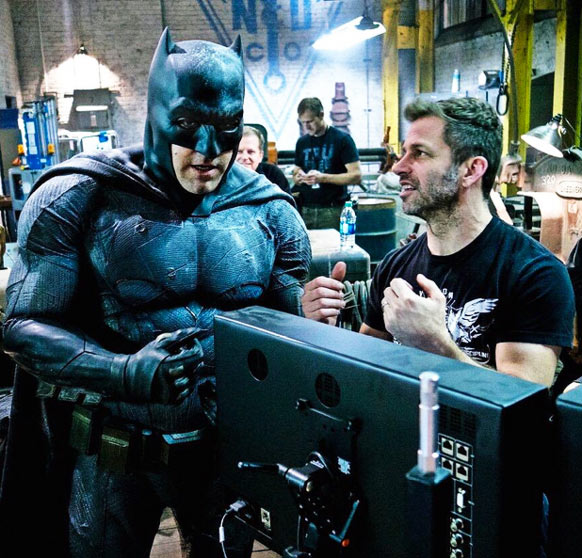 From the Batman v Superman: Dawn of Justice trailer, here’s the first look. 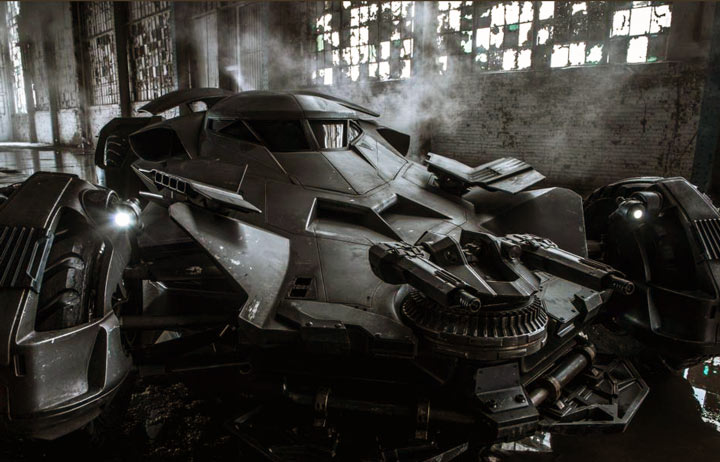