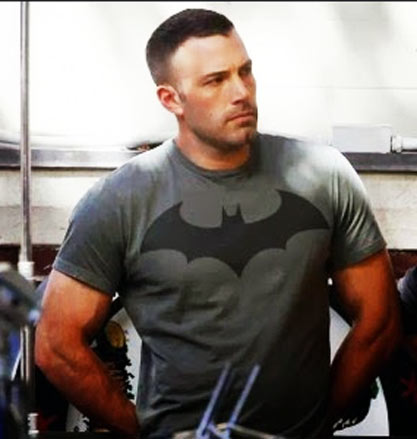 The Batman v Superman Ben Affleck workout required two different routines. First, Affleck got big for his role with a muscle-building workout. Then, he used a fat-burning routine to get lean. To become Batman, Ben Affleck shaped his physique with a combination of these two different workout routines. 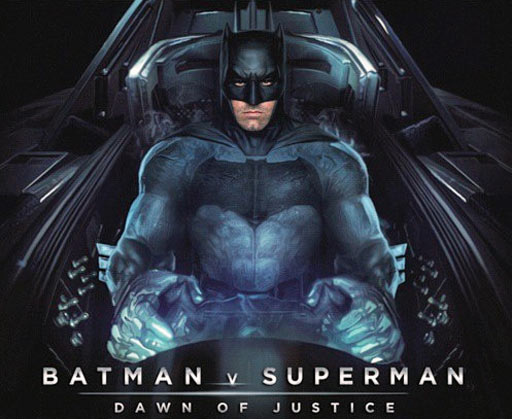 In Batman v Superman: Dawn of Justice, Ben Affleck shows off an awesome, new Batman suit. His goal was to also show off his muscles, underneath. He wanted to look bigger, going up against his new adversary. Superman, played by Henry Cavill from Man of Steel, was working out, as well. Ben Affleck worked with Bean Town trainer, Walter Norton Jr.

The fat-burning routine Ben Affleck used for Batman is featured below. To get in shape, Ben Affleck used the routine (below) during the 2 months prior to filming. The purpose of Ben Affleck’s cutting phase was to achieve a lean body. Maintaining muscle weight from his previous workout routine was important. Before losing weight, Ben Affleck’s Batman workout was all about muscle-building. 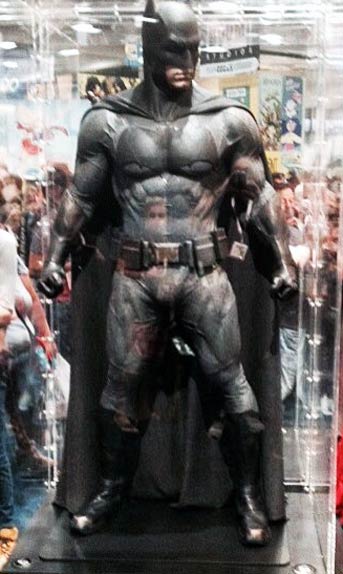 Ben Affleck knew burning fat is the key to looking ripped. If he didn’t cut down on body fat, getting ripped wouldn’t matter. Filming for Batman v Superman finished in December of 2014. The movie Batman v Superman: Dawn of Justice premieres March 25, 2016. 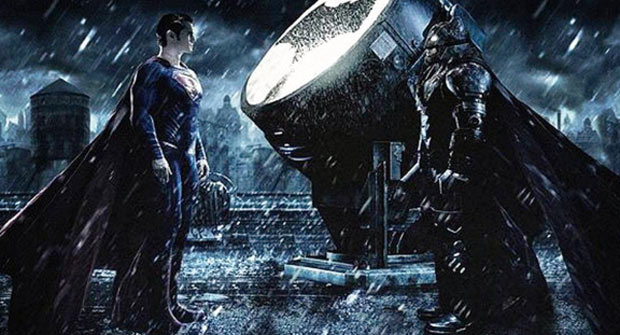 Ben Affleck used the Batman fat-burning workout 6-7 days a week. He would often use Sunday as a rest day. Other times, he would add extra cardio to his routine. The key, according to his trainer, is about how you feel. If your body needs rest, listen to it.

Tuesday is a pure cardio/abs day. Ben Affleck used these workouts to maintain a fat-burning metabolism. It consists of both: 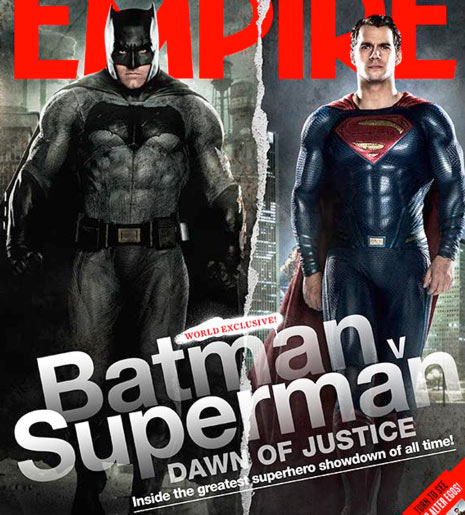 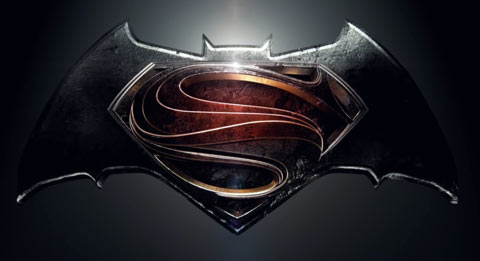 Thursday is another cardio/abs day. This consists of: 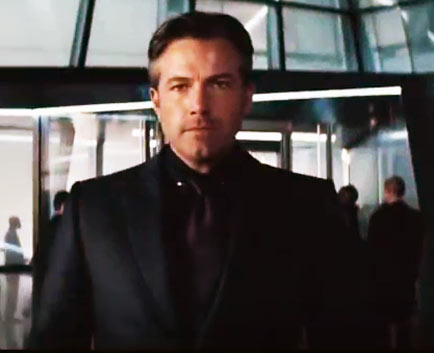 The Friday workout is a special power/endurance workout. The 5 “55” workout is where you do 55 reps of 5 different exercises in a circuit format. A “circuit” means you do one set of each exercise. Immediately, move onto the next one exercise.

So, do 10, then 9, then 8, then 7, etc. 6-5-4-3-2-1 reps of each, immediately moving onto the next exercise in the circuit. If needed rest up to 1 minute, after each circuit is complete. Also, take a minute of rest between “Circuit 1” and “Circuit 2.” You may find this useful when starting out. Ben Affleck’s trainers would skip most of the rest between sets. (As he increased his fitness levels)

Saturday is another cardio/recovery day. This consists of: 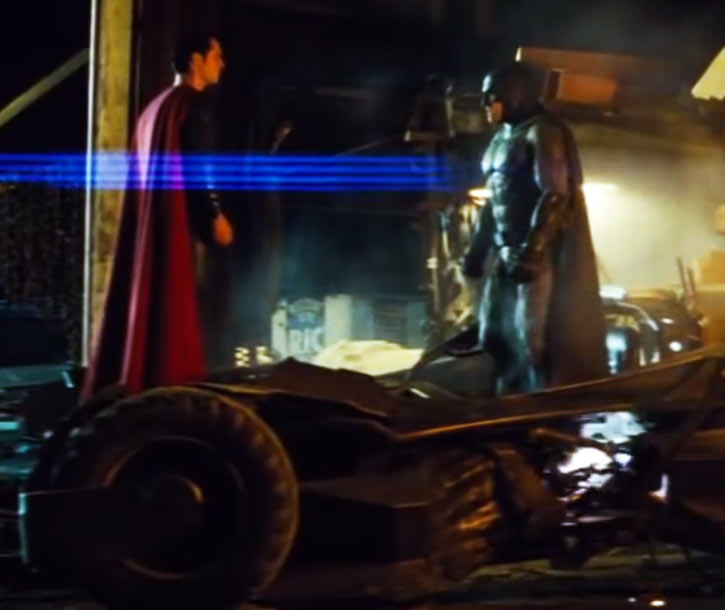 For Batman v Superman, Ben Affleck would often rest on Sunday. If his body felt like he needed rest, he would take it. When he really wanted to push it, he would do extra cardio. This would often consist of doing both:

While filming Batman v Superman, Ben Affleck got in shape with personal trainer Walter Norton, Jr. During his transformation into Batman, Affleck had to work hard to get into true form. Ben Affleck’s superhero workout required a lot of heavy lifting. But, to achieve the right body, his schedule also used cardio and circuit training.

Here’s a recent trailer of Ben Affleck as Batman:

Know anyone who wants to look like Ben Affleck in Batman? Or, anyone who would have something to gain from the Batman v Superman fat-burning routine? 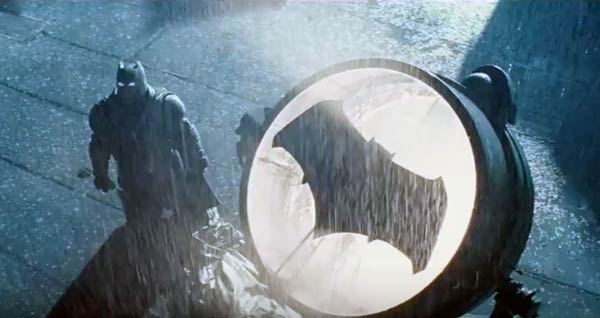