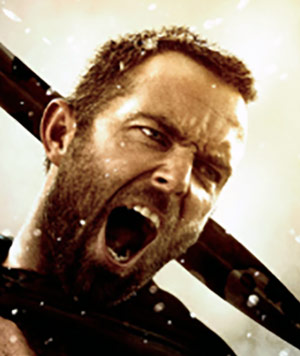 Prev postNext post
The 300 workout routine details how the 300 actors got those abs. The crew of 300: Rise Of An Empire trained at Gym Jones in Salt Lake City. Andrew Pleavin, who plays the role of “Daxos” in both movies, is one of these actors. The 300 workout routine transformed his body, and got him the abs you see in the movie. 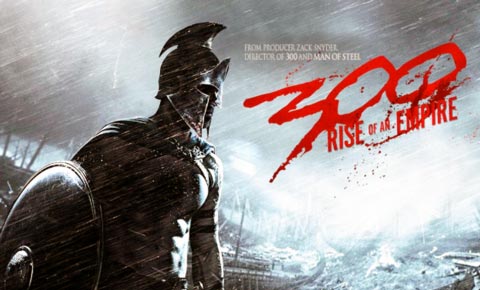 Zach Snyder, who directed 300 and produced 300: Rise Of An Empire, uses the Gym Jones staff to turn actors into superheroes. Zach Snyder is famous for many of the superhero body transformations seen in movies. These superhero transformations include Gerard Butler for 300, Henry Cavil for Superman and Ben Affleck in Batman v. Superman: Dawn of Justice. 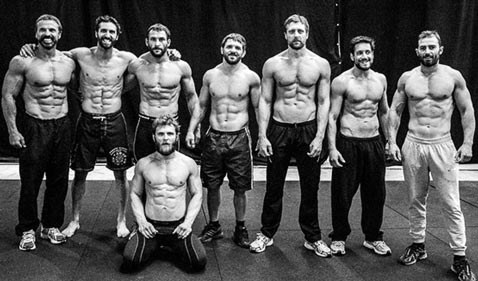 The 300 workout routine lasts 7 days a week, with up to 2 workouts in the same day. To get his abs ready, Andrew (Daxos) Pleavin says he would do a total body workout, or cardio, plus an abs workout later in the day.

Total body workouts, in the 300 routine, combine metabolic and strength-training exercises. By doing cardio/strength exercises at the same time, the fat burning goal of the 300 workout, ensues.

For the rowing, Pleavin started with a 5 min warm up. Then, he did a 5 min of 10 sec sprints/50 secs at an easy pace. Finally, he did a 5 min set of sprints. His trainers would time each minute. 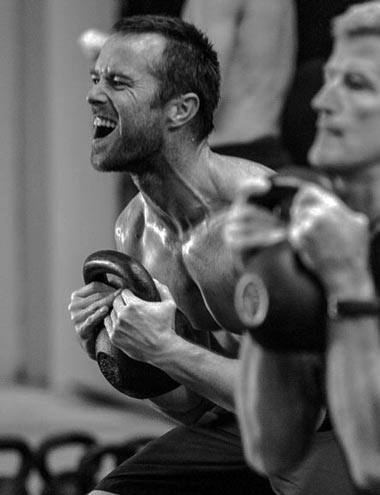 From there, he was immediately transitioned into a Kettlebell Swing/Goblet Squat Superset. They would “Ladder” (go up) in weight each set. For example, Andrew Pleavin would use these weights: (25lb/12kg, –>35lb/16kg,–>45lb/20kg,–>50lb/24kg–>70lb/32kg). If you don’t have access to kettlebells, simply perform a Clean + Squat combo, instead. 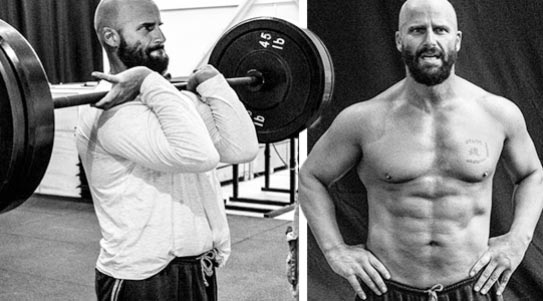 Andrew Pleavin says the total body workout focuses on fat burning, while maintaining muscle mass. The goal of the 300 workout routine was to burn fat, and get his body ready for filming.

The total body cardio routine is tougher than it looks. Do the following 3 exercises. Time yourself, and record how many reps you do on the first set. Then, you get to rest for 1 min, and then do the cardio circuit again.

Your objective: In the 2nd and 3rd round, your goal is to do that same number of reps (as you did in the 1s set) again. Note: this means doing them all in under a minute. 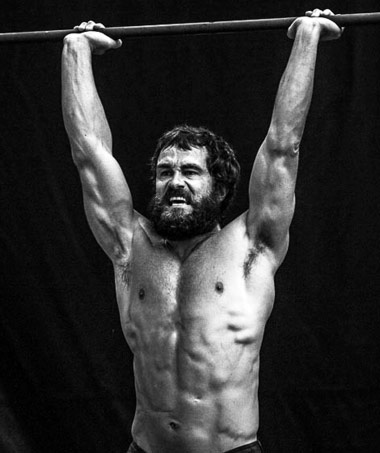 The reward: If successful in doing the same amount of reps you did in round 1, your reward is you get an entire full minute to rest. If unsuccessful, continue the round you hit the record from round 1, then face the punishment.

The punishment: If you don’t get all the reps done in under 1 minute, you have to spend your rest time finishing the reps, instead of resting. This mechanic is in place so that, the more you dog the workout (or tired you are), the less rest time you get.

In most gyms, there’s a dip/pull up machine, which can assist you with doing chin-ups. Otherwise, you can do lat pulldowns. 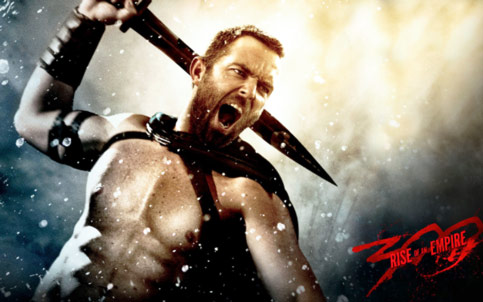 What do you think about the 300 workout routine? Is there anyone you know who might like to see this workout?

Or anyone who wants to know what the 300 actors had to do, to get their abs for the movie?